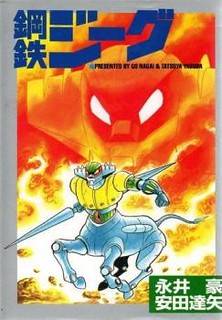 The story tells about Hiroshi Shiba, a car racer who is mortally wounded on a laboratory accident, but restored to life by his father, Professor Shiba, a talented scientist/archeologist, who is incidentally investigating the relics of the ancient Yamatai Kingdom. The professor discovers a tiny bronze bell with sorcerous powers, and shortly afterwards he is murdered by the henchmen of Queen Himika, the ruler of the Yamatai (sometimes translated as Jamatai) Kingdom, who wants to seize the ancient bell and its power. 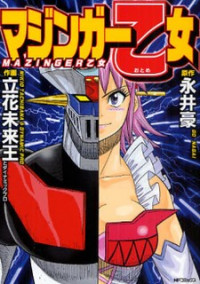 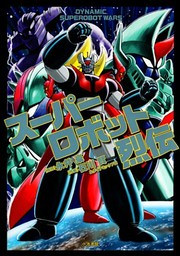 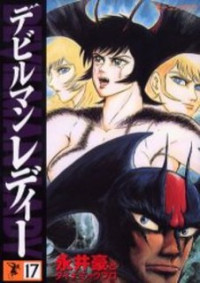 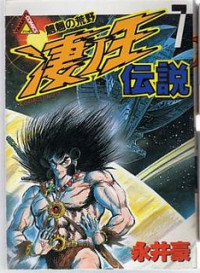 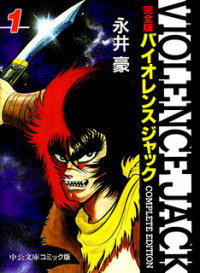 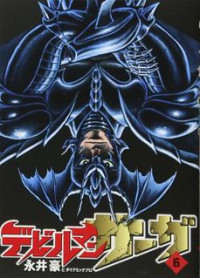 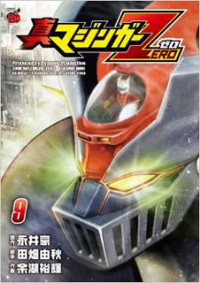 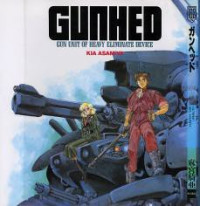 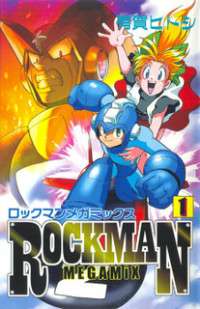 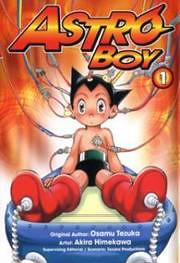 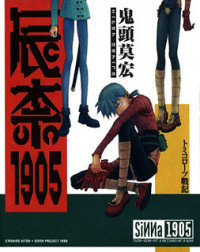 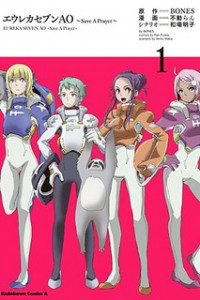 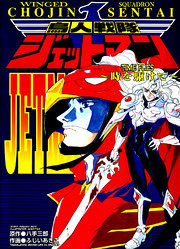 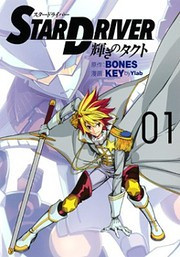 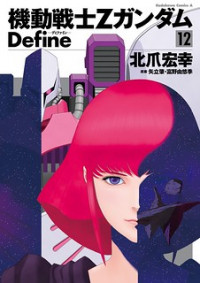 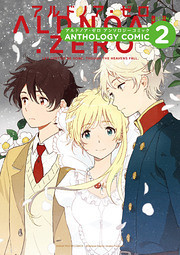 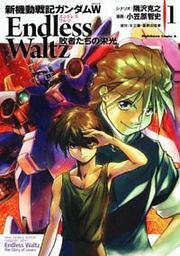 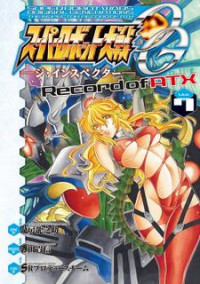 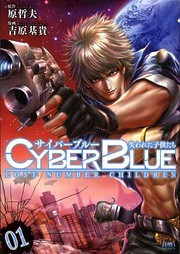 Whaaaattt!!!! I have to wait till December 🥺🥺

Ok not like i can say much after reading this chapter. So pls atleast come back on December first week!

is she calling for asteroid?

You sure are right on that https://uploads.disquscdn.c...

I love it. Can’t wait to see her reaction when she learns she’s fallen in love with her own “good for nothing” fiancé. 😆

you shot yourself when you question cn logics. less than one 1% of em would make a good story.

i don't read this but you comment intrigue me. theoretically you could, you know that the longer the object (let say this rod is 1 AU long) from point A to B when A is move just 80 degree the other end would follow and from perspective it would totally look like a whip. not an actual one but at least it'll look like one

This review is a must-read. (To anyone who is about to not read it)