When he realized it, the protagonist was in another world and had become a sword that was stabbed on an altar in a great plain, crowded with devil beast. The world he was in had a game like system; HP, MP, Strength, Vitality, Agility, Intelligence, Dexterity, Titles and Equipment. Following his instinct as a living sword, he traveled to find the one who could be his wielder, until he met with a cat girl that was about to be attacked by a bear type devil beast.

Dick move if you ask me

This is no exception
https://uploads.disquscdn.c...

Nine pages, only three of which actually require any real translating, with two pages of ads and a page of donation begging?
F u c k t h a t n o i s e.

This isn't how you drum up good will, cut that shit right off.

The battle of the giants has begun

Obviously that's where she'd look for him.

It's awkward when your mom turns out to be a somewhat homicidal crazy selfish asshole and you run away to your new girlfriends home who's keeping you almost like a pet and then you ejaculate a bit in your pants from sleeping in the bed with her, for sure that's some bad, if not predictable, timing.

I can hear their voices saying those words in flat tone...

She was even humble when they talked about gaming. Someone has really upped their... game :P

He should be speaking to authorities, I wouldn't risk dad wanting to cover all this up.

Were the hell is the other pages!?

She said her dad never comes in her room.

Uless he sleeps with his head covered with blanket where he can't breath well, he's not going to be invisible. And even under the blanket, the extra mass evidenced from the blanket being higher won't be invisible, considering their sizes and the size of the bed, it would be pretty obvious someone is in bed with her. 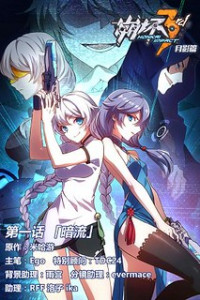 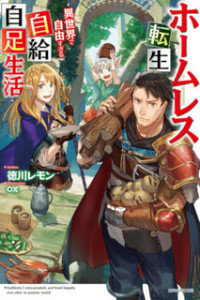 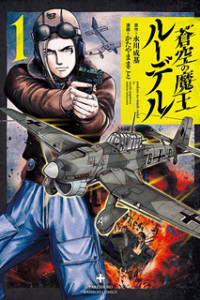 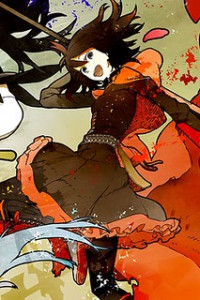 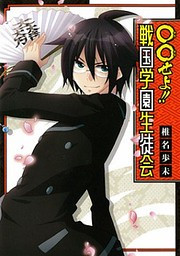 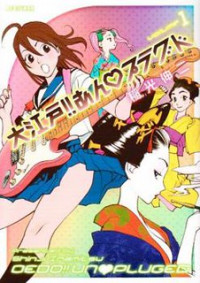 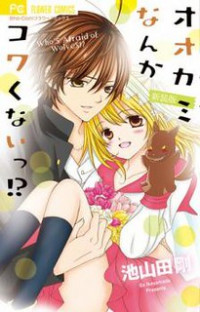 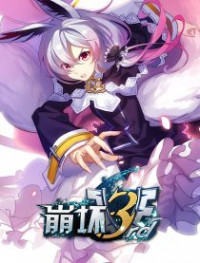 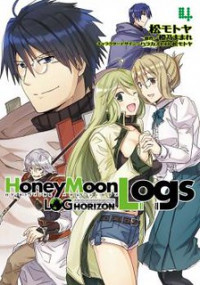 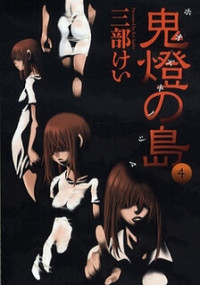 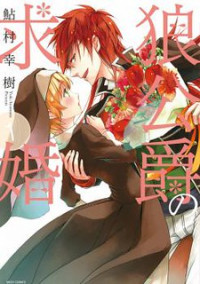 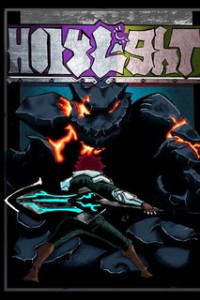 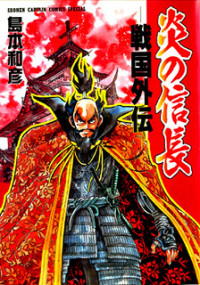