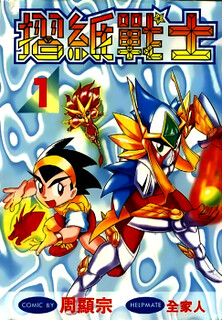 Xiao Zhe and his two other friends come across several pieces of paper and a book showing ways to fold them into different shapes. The material turns out to be an ancient hi-tech gadget that, when folded properly, turns into a Genie. By further contract with the Genie, the folders could transform them self into super human known as "Origami Fighters". An evil organisation called "Black Union" tries to dominate the world by reviving origami fighters and ancient technology. It's up to Xiao Zhe and his friends to fight them as origami fighters 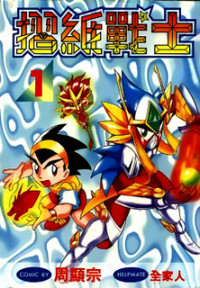 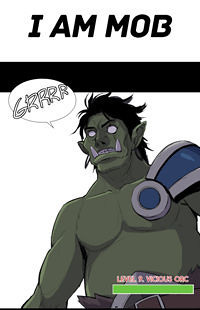 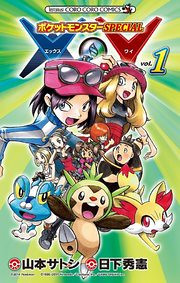 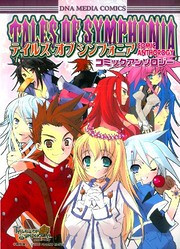 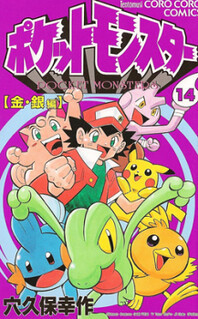 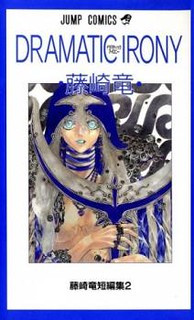 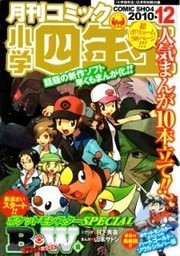 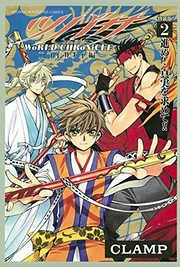 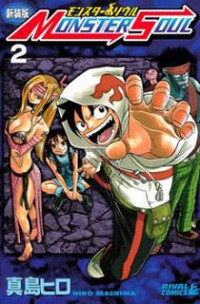 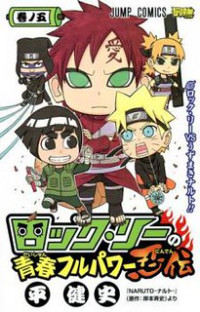 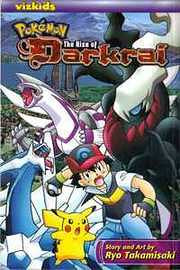 Pokemon: The Rise of Darkrai 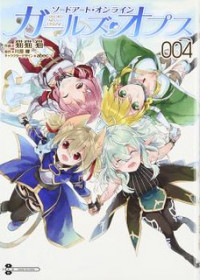 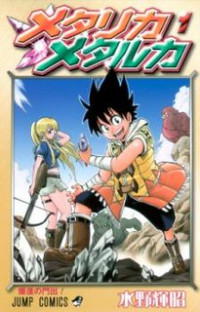 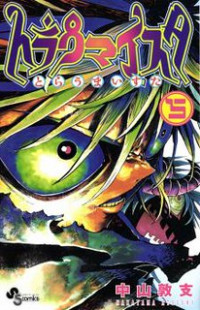 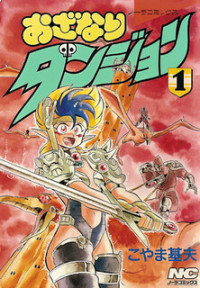 it all fell apart, what it meant to me will eventually be a memory of a time when

ain't nothing but a mistake

Honestly, I might drop this if it fully goes the Way of the LN, since I read a bit forward into the LN, and it just stops being funny and just starts becoming just infuriatingly obvious and just, over the top, but in a non-funny way.
Almost as if the author couldn't decide if they wanted it to be a funny light hearted plot, or a heavy one about what constant verbal/emotional abuse does to someone, an they went with a middle ground that just doesn't work.
Idk, somehow the Manga feels better, than the LN, even at this part, so, I guess I'll wait and see

I love Angelica, i also appreciate the loli in bunny suit, thanks

Damn the knights are tailing them as usual

Yeah, I was confused too.
Idk if the glasses guy is the same guy. Daegun's classmate who teach him english or that nerd class leader.

You gotta admit that firing laser beams from your fists gotta be one of the manliest ways of showing affection.

ok now it is interesting, not just another 3 chapter of random case