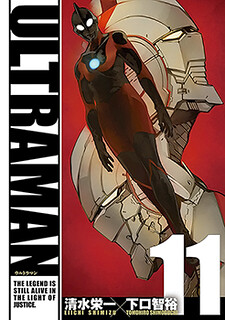 A couple of decades have passed since Ultraman last was seen in Tokyo, and his kaiju nemeses seem to have gone back into outer space. Former Ultraman Shin Hayata has forgotten that he ever wore the metal suit, though as Minister of Defense he still takes a keen interest in protecting Japan. His young son Shinjiro knows that his dad once worked with the SSSP (Science Special Search Party), but not that that explains how he came to have amazing strength and other seemingly supernatural abilities; as a moody teen he just thinks they make him weird. But then one day a dangerous alien comes back to Earth, and everything starts to become clear. Will Shinjiro don the suit and become the new Ultraman? 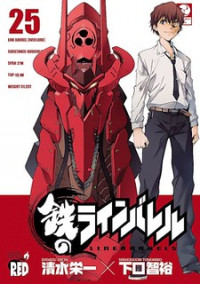 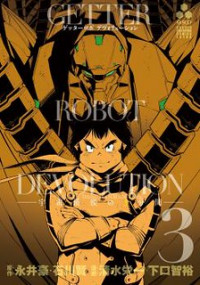 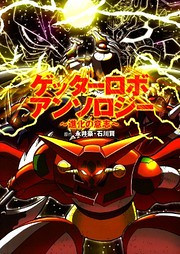 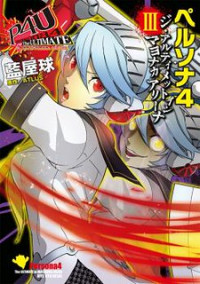 Persona 4 - The Ultimate in Mayonaka Arena 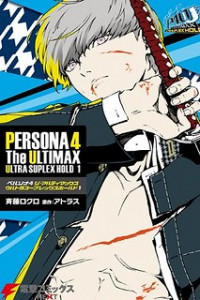 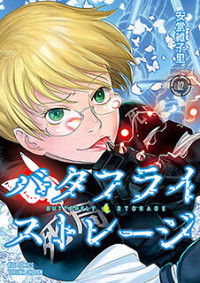 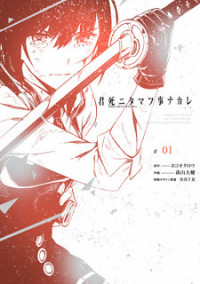 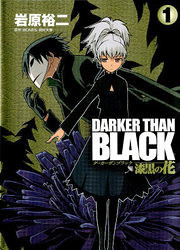 Darker Than Black: Shikkoku no Hana 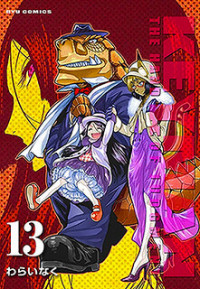 Keyman - The Hand of Judgement 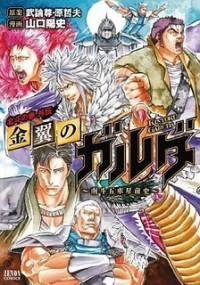 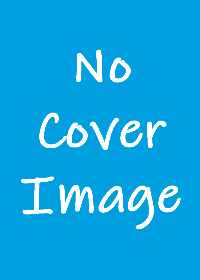 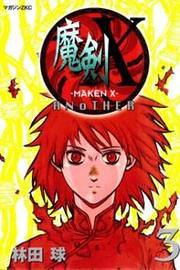 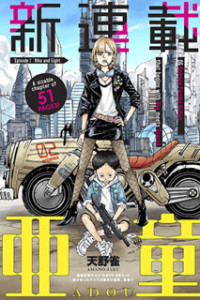 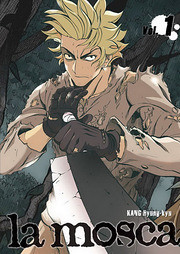 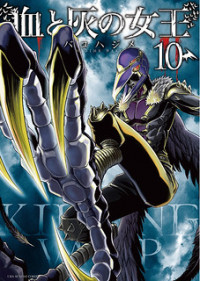 Chi to Hai no Joou 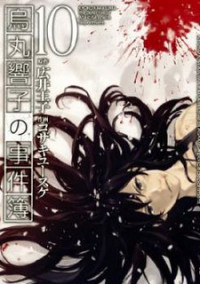 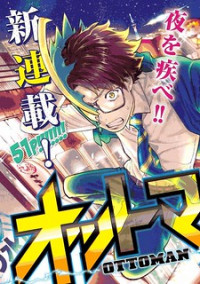 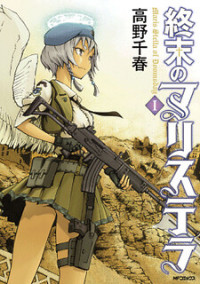 Bookmark, for the plots ;D

How come no one told me about this funny series? u_u

She got it bad.

can not be unseen.

Not, nothing amazing you little moron.
You're suppose to find a higher peak up there.
GFDM.

Great author <3 props to sticking to it

Its.... Its end of the journey, lets meet again my fellow traveller friends in whatever title that can get us together again...

"I see you're a man of culture as well"