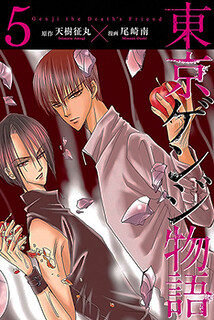 "People often die around me."

A series of bizarre "deaths" stalk Genji, while a string of haunting memories and mystery surround him, all rooted in his childhood. A dear friend, a murder, and a curse. As more and more "deaths" unravel, the horrifying truth behind the origin grows ever more entangled. Seemingly the only keys to solve these mysteries are the charismatic shinigami Touya and Genji's own memories.

Note: English translation of this manga is NOT complete. It ended on chapter 43, while the series has a total of 44 chapters.

The series was simultaneously published in Japanese, Chinese and English (as Genji the Death's Friend) through DeNA's Manga Box app. English translation ended at the penultimate chapter. The last two volumes were published only in digital format. 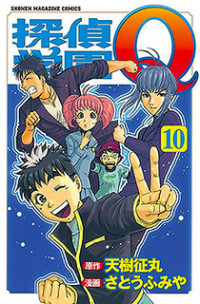 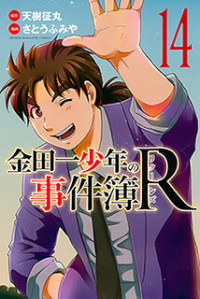 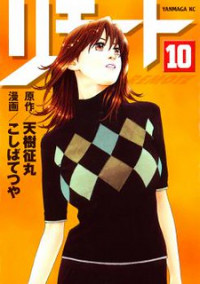 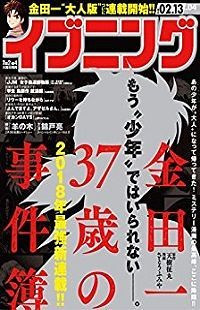 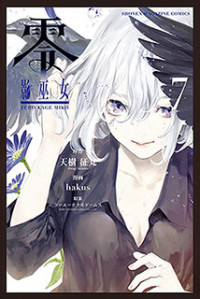 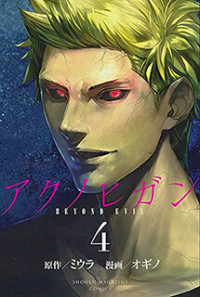 Aku no Higan - Beyond Evil 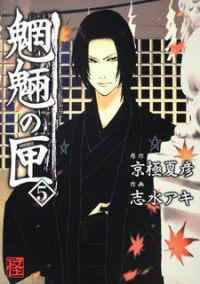 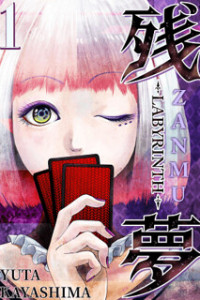 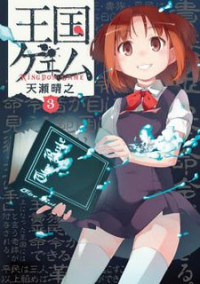 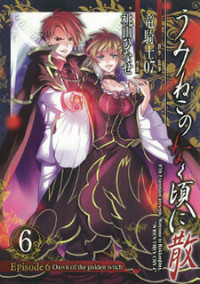 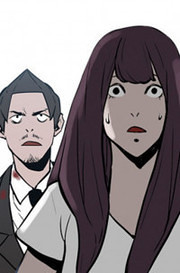 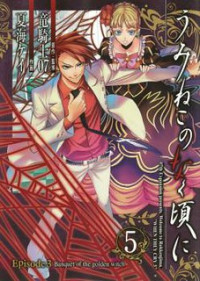 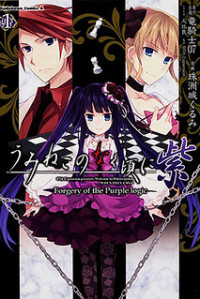 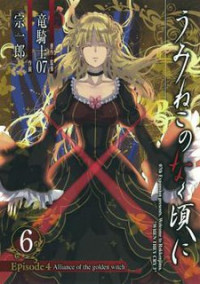 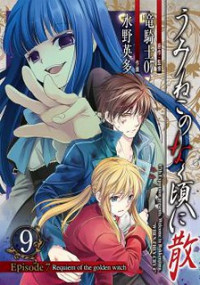 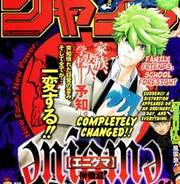 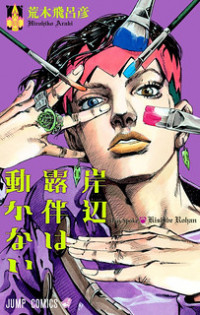 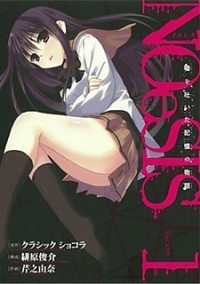 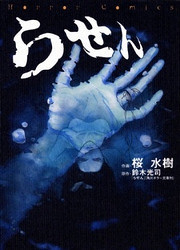 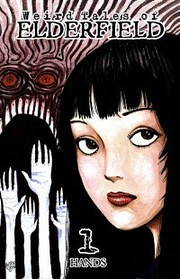 you a real one

or someone from main family

In his thoughts it's like humans living with terrorists although some might change their ways there's still people who want destruction. Don't ask why I used terrorist as an example idk why either

But how many hamburgers per airplane is that??
SPEAK IN WORDS THAT MAKE SENSE

Give me some of that 🍰 no homo though

why are you gay?

Thank you for your wisdom, will do so from now on when Im trying to be sarcastic 🙏.

Bappe was the Queen's little sister
Or at least I think, at this point it could be the Queen's pinky toe that turned into a person because she crossed her fingers on the full moon or something

Then again, the MC is too OP he doesn't give a f'ck. The fluff ball might end up killing itself trying to attack the MC at full force.