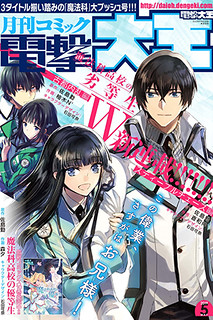 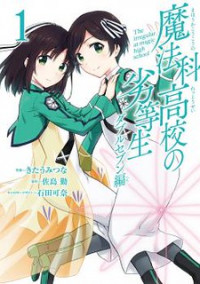 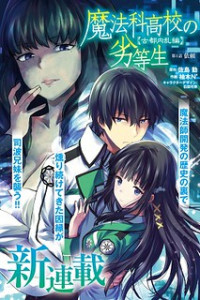 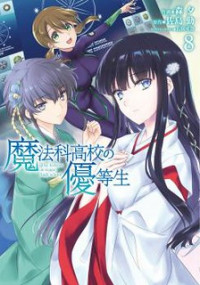 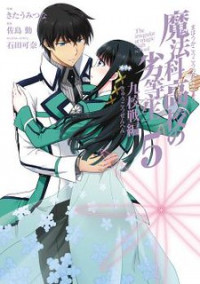 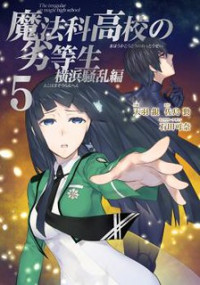 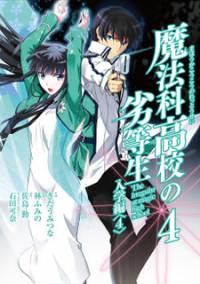 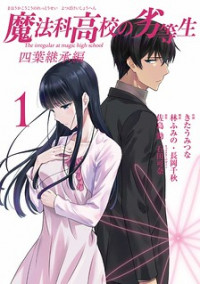 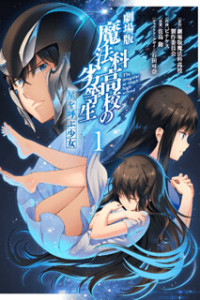 The Irregular at Magic High School: The Girl Who Summons the Stars 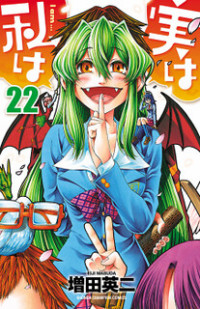 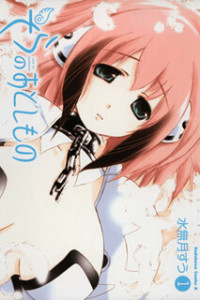 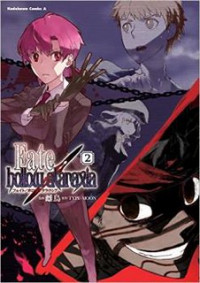 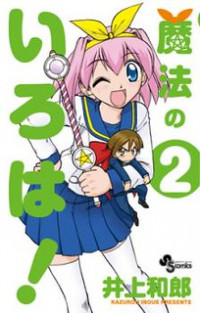 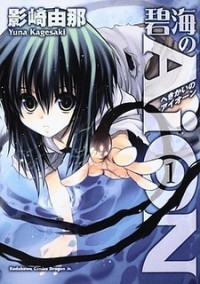 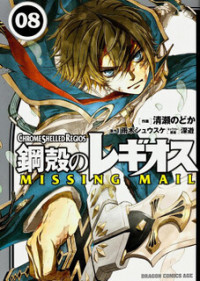 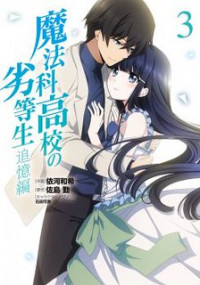 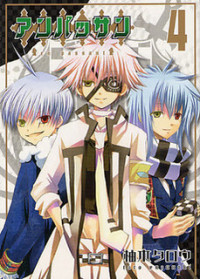 I hope isn't gonna be like the Second Impact, the naming's got me a little worried

“…and we’re just the balls…just draggin along…”

Most likely a bi

The Yaoi path is opening again..

She's eating hamburger? like couldn't she eat something healthy? lmfao.. also what if her child is a ghoul.. what then?

old guy just like me, but ugly and fat

I think thats a violation, not sure tho. If the GM really letting it slide like that, its probably intended to be so. That's fucked up tho