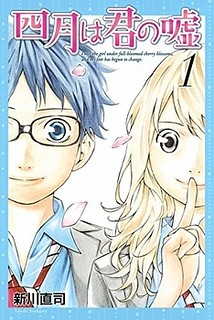 Piano prodigy Arima Kosei dominated the competition and all child musicians knew his name. But after his mother, who was also his instructor, passed away, he had a mental breakdown while performing at a recital that resulted in him no longer being able to hear the sound of his piano even though his hearing was perfectly fine. Even two years later, Kosei hasnt touched the piano and views the world in monotone, and without any flair or color. He was content at living out his life with his good friends Tsubaki and Watari until, one day, a girl changed everything. Miyazono Kaori is a pretty, free spirited violinist whose playing style reflects her personality. Kaori helps Kosei return to the music world and show that it should be free and mold breaking unlike the structured and rigid style Kosei was used to.

Won the Kodansha Manga Award for Shounen in 2013. 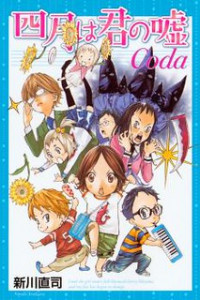 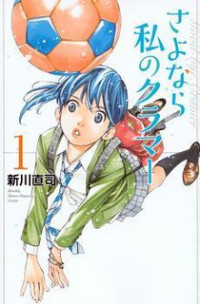 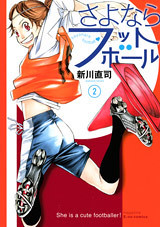 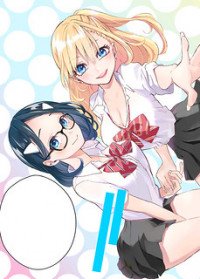 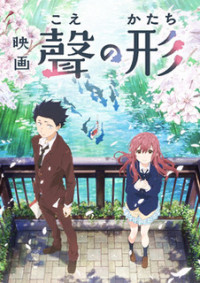 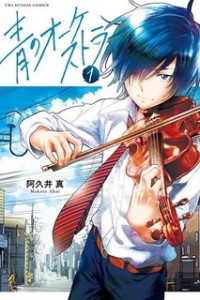 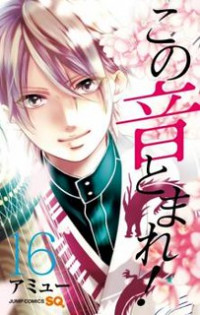 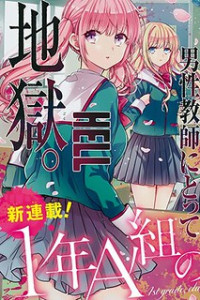 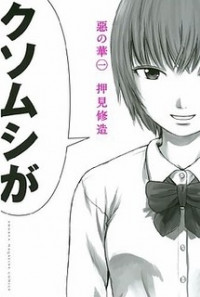 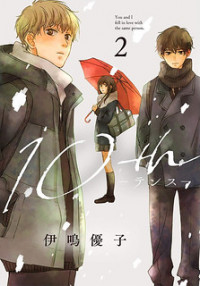 10th -You and I Fell in Love With the Same Person.- 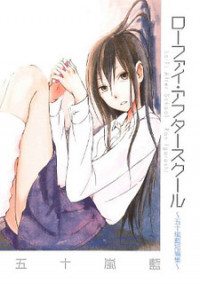 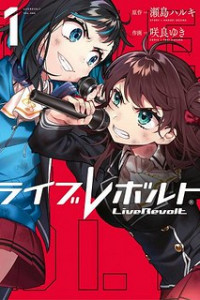 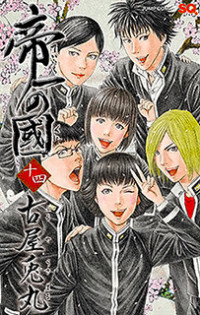 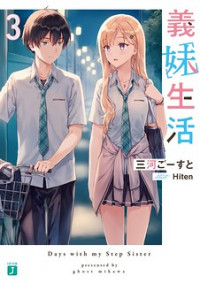 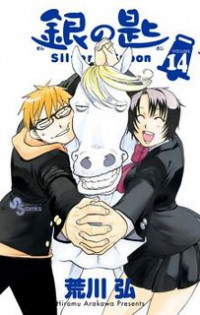 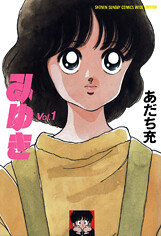 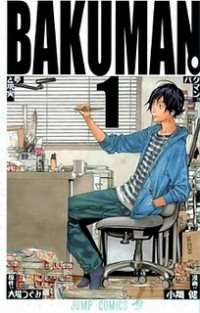 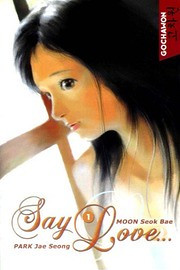 Hahahaha What do you mean die? Who can capture him? A God? He teleports super fast.

Why is she naked lol

lost in chapters so gonna re read. thank youuuu so much

this mans got a whole legal loli harem.

He is just protecting his interests and position. Can't say he's bad to the core.

https://uploads.disquscdn.c... I Need Some Help

Plot convenience! Either way, I ain't reading it further lol

ngl I don't know what made me so enticed when I originally started reading this. I was so engrossed I even started reading the Ln. Anyway I'll say that this is a shitshow. The story repeats itself with no variation in how things happen. The MC is an arrogant douche who pretty much never gets humbled and is also a complete idiot. he acts as if he doesn't deserve to be looked down upon, but honestly he does. He's been in the magic world for a little over 10 years and he has a job hunting demon creatures yet he doesn't even know some of the most basic info when it comes to hunting them. He's also a sex fiend but not in the funny way like Kazuma from Konosuba or Sanji. Dude legit had to hold himself back from having thoughts about an 11 year old girl after seeing her underwear on accident. Every time he sees beautiful women they need to go into detail on how beautiful they are. In the LN the guy constantly talks about wanting to assault any beautiful girls he sees but holds himself back so he can be seen as the hero. Author doesn't know if he wants the mc to be the hero or the villain of the story. I think the author was trying to make a MC similar to how Luffy or Goku is. The loveable yet dumb type whose intelligence only shows in battle but failed miserably.

It seemed the tiger duke actually had the kingdom in mind while Desillo probably just wanted the status of king, Also why the hell cant the first prince make up his own decisions bro makes one then gets easily swayed by his advisor for the purpose of greed.

Argh! I forgot who this side characters are. Kennery is that the lazy drunkard commander?

Tnx ill check it out