This is the story of a young slave gladiator in an underground arena. He doesn’t know about his past or how he got to where he is, only that his name is Aegir, and that he is strong.

One day he kills the boss and escapes the arena, joining a band of mercenaries as a new recruit. During one mission, they encounter the vampire, Lucy, who slaughters the band with her inhuman strength. After learning that Aegir only knows how to kill, Lucy lets him stay at her house, educating and taking care of him.

Two years pass, and on the day of Aegir’s departure, they both exchange a promise that if Aegir becomes a king and owns the land of Erg forest, he can come and take her as his woman. Making this his life goal, Aegir set out on a journey to become a hero, a king, and found his own kingdom. 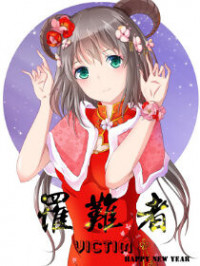 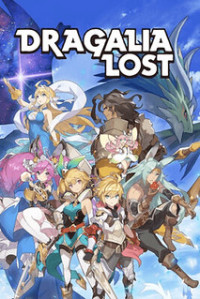 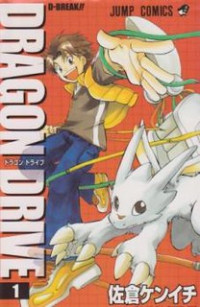 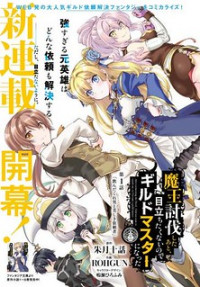 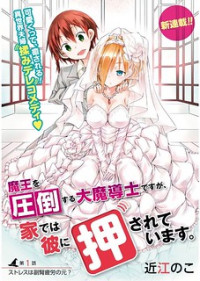 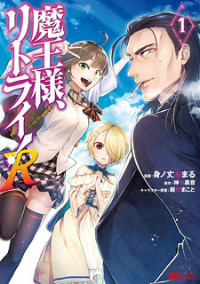 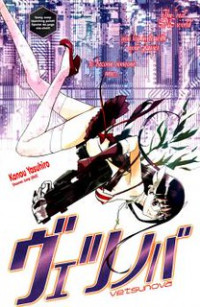 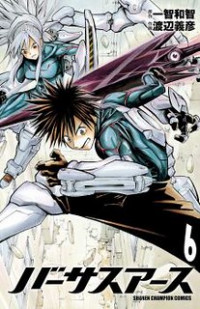 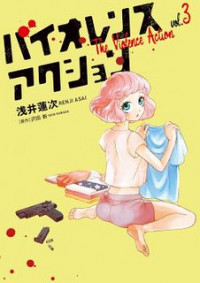 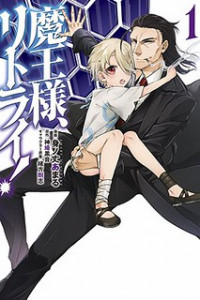 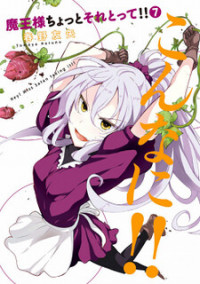 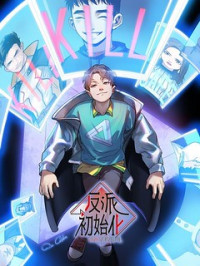 Fault can be found further back. Its not YK's fault that they tried to force the family to obey them, really it's his own fault for causing problems in that family.
All that matters is that he didn't kill him as promised.

wow the author really just canceled this c tier 15 second read, how could he.

I mean, he's a creep who was trying to come onto her (and, idk, KIDNAPPED HER, even admitting it), so I have no qualms with confiscation~~~.

Coll Story. The premisse kinda reminds of Actraiser from the Snes

I actually feel bad for him