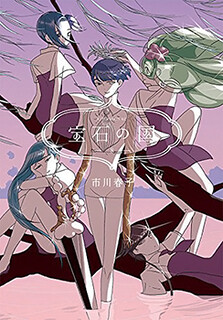 In the distant future, a new immortal and genderless life form called Gems populate the Earth. The 28 Gems must fight against the Moon Dwellers, who attack them regularly to abduct them and to turn them into decorations. Each Gem is assigned a role, such as a fighter or a medic.

Being only 300 years old, Phosphophyllite is the youngest of the Gems and has no assignment yet. Phos to help to fight the Moon Dwellers, but is too weak and brittle for battle. One day the master of Gems, Adamantine, assigns Phos the task of creating a natural history encyclopedia. 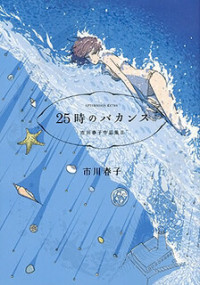 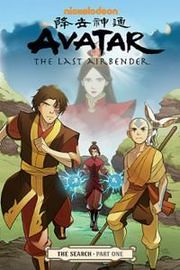 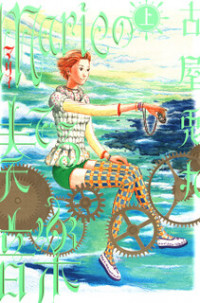 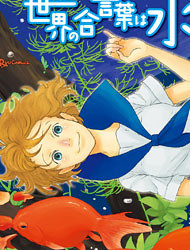 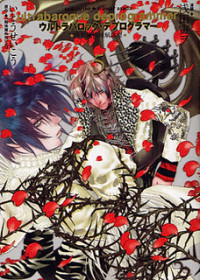 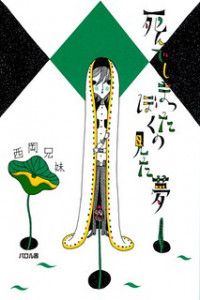 The Dream I Had When I Died 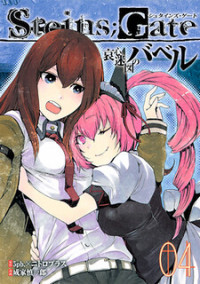 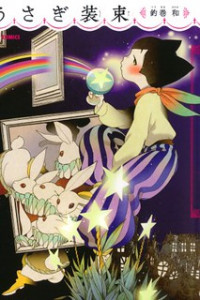 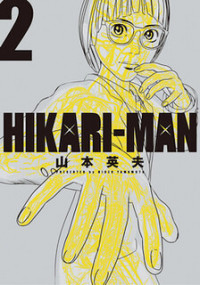 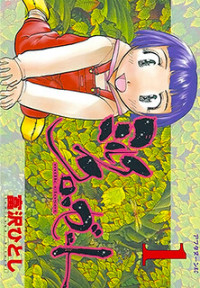 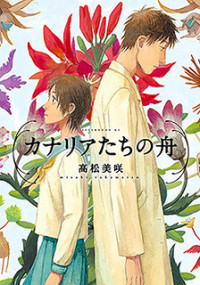 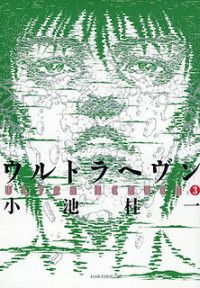 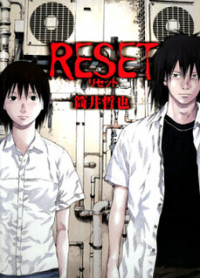 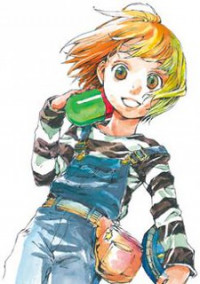 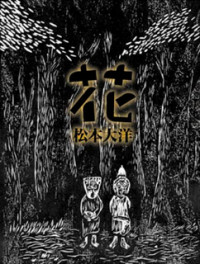 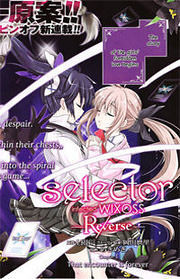 Believe me when your default is -128 it helps a little

btw the spinoff of this series is alot better at keeping the tone somewhat dark and it makes its pacing and most of its fights feel alot more real and have some grounding.

Well we are OK with the black hair lady

Isn't it supposed to be adults and young boys

Cant believe this is actualy updating after so many years ... at this point i dont want to read because of interest but rather because of curiosity ... i guess its the plan all along

These assholes don't get it do they

There are lower quality releases that are ahead of this point, maybe you read them elsewhere?

when those two will encounter we... will be screwed for good

Nah, a good Shounen series needs to have complicated abilities for the fights to be enjoyable. Otherwise you just end up sitting there waiting for some form of power of friendship bullsh*t to kick in and give the protags a power boost.

Well I guess if this was 50 years old or something and transgender was a completely unknown topic. But even if they don't do something logical like have a unisex bathroom, MC could still just keep using the male bathroom, there is something called bathroom stalls. MC could just change in the bathroom or something. Or be already changed. Hell could keep on the regular male underwear, put a bit of padding in, you don't have to change underwear for gym class usually and someone of that age has no breasts.

The sexual assault stripping wasn't just "weird" it was extremely disturbing. That they would do this, that they would live in a society that they would even think for a moment this was anything other than atrocious behavior. That MC didn't feel he could report the sexual assault and have it remedied. Well no one did anything about MC when he was being a ass before so... like one of those worlds just filled with assholes and grossly irresponsible or worse adults.

Did i just witness a stupid, ugly, no power, fake, useless, dum ass, weak, no parent, no destiny, no life, worthless ass girl trying to kill khun when her fate is to die

Go ahead and add if i missed anything