From MangaHelpers:
Multiple instances of mysterious mass deaths are erupting all over the city. The only similarity between each mass death is the time in which the victims were found dead. Trainee doctor Sasaki finds himself in the midst of one of these mass death events. He must now fight his way out of a dungeon ruled by a man-eating monster: "Hitokui." As other humans are slaughtered and eaten alive around him, will he be able to escape out of this dungeon and bring an end to these mass murders? 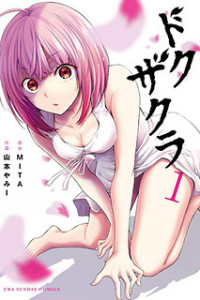 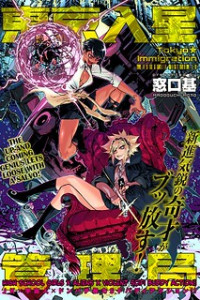 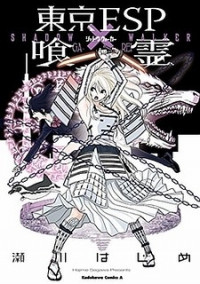 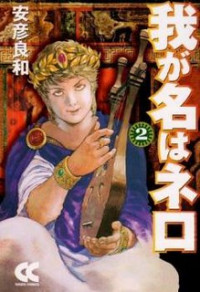 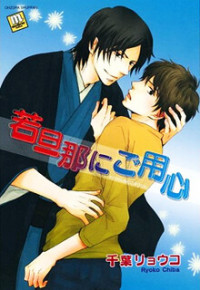 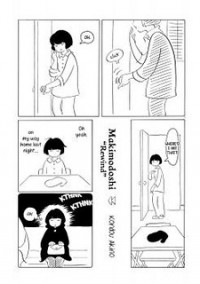 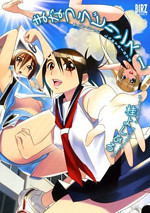 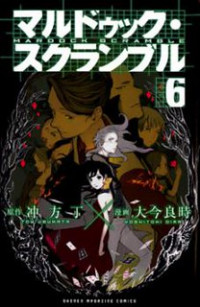 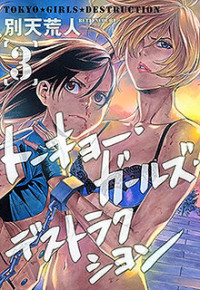 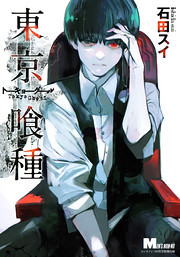 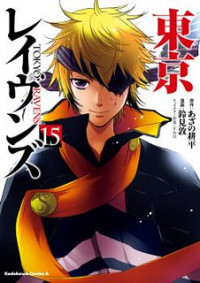 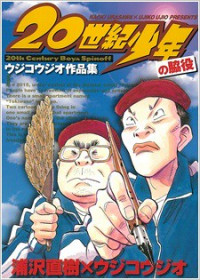 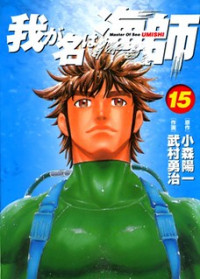 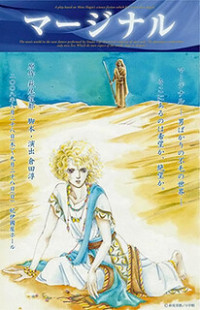 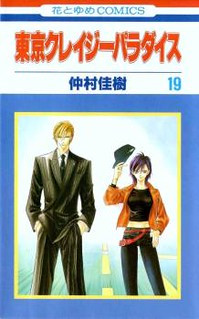 Characters that fault technological advancements for the lack of skill are so uninspired. A magical 50cal would destroy that shitty ice queen or whatever.

I fucking knew it. When Hahari ended the last chapter with "Lend me your energy." I said aloud, "They're gonna do a Spirit Bomb."
God I love this stupid manga.

It was just to hit the alien outside of their range of awareness i.e catch them lacking. Oka was strong but his usual approach of beating the literal shit out of it wouldn’t work because it would see every blow coming from him, I mean I guess there would be two methods like making it a battle or attrition but not a single one of them would last in melee combat with that creature which can constantly adapt and evolve for maybe even 5 minutes at most. So a surprise attack would do the trick. Multiple in succession though because that healing factor is just broken even when caught off guard.

I was an elementary schooler when I started reading one piece. And it was 20 years ago.

Shhhhh no not now

Both are excellent; if you need any that are still running, "the duchess's 50 tea recipes" is always fun.

im starting to question my life

you clearly haven´t read the novel do you?

I miss my cat he was orange and loves cat food