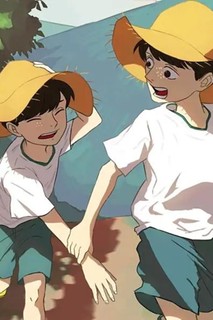 Before that, after that

Jen and York were very close twins, but one day an explosion took their mother's life, and Jen's whereabouts were unknown. Two years later, when York and his father went to visit his mother at the cemetery, he saw someone looked like Jen. He chased after him and found out that it was all in vain. At the same time, a woman with a baby in her hand appeared in the grass in the distance. The baby's face and body were covered with red birthmarks, like burn marks. 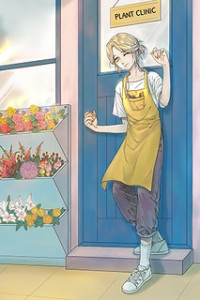 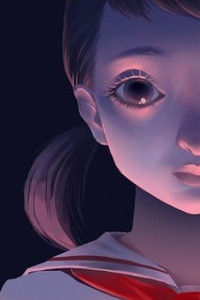 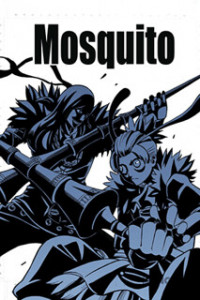 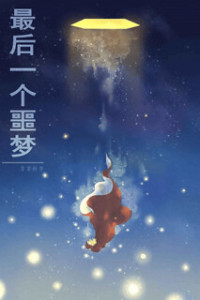 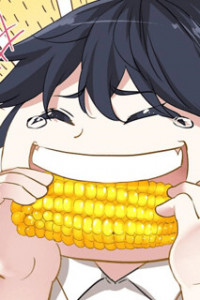 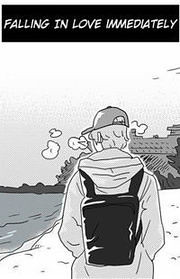 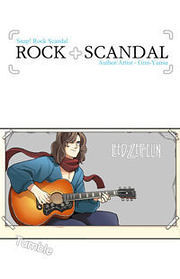 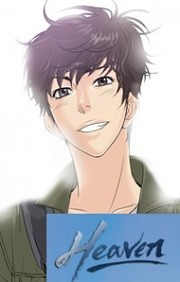 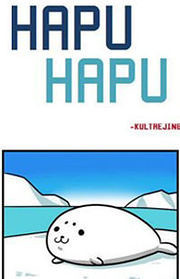 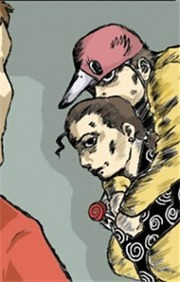 A Sound From Your Heart 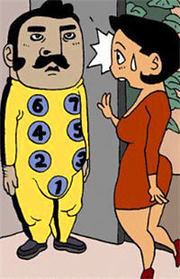 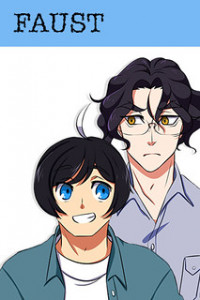 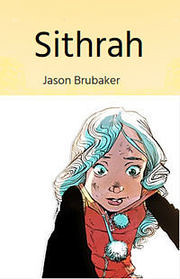 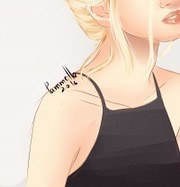 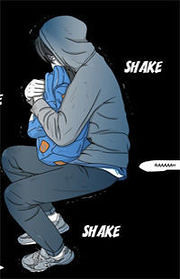 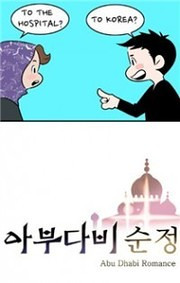 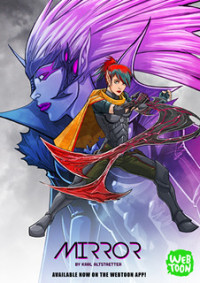 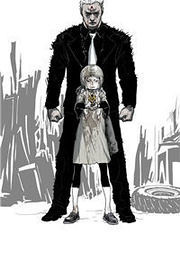 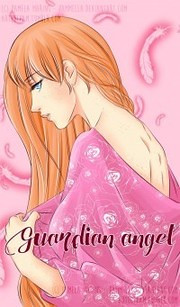 Oops, rat came too close to the cat.

Vol.4 Chapter 2: The Kingdom's Most Feared Noble Lady Knight and a Tale Revolving Around her Sword, Fist, and Relationship Skills - Though I May Be a Villainess, I'll Show You I Can Obtain Happiness! · 2022-12-10T06:09:04Z

Um.....m...well yeah
That's why don't live a life just like me
Think it is a simulation

Thats how i deal with the "pain" in my life

I love this shit

No Need For BS

…and be wisked away

What if he is Airen's future self... the eyes are the same and the face structure is the same so what if the old man in his dreams is Airen... I don't know how to explain further but I think that's Airens future self :0

So...The uncle or grandpa is related to the top ten, which is equals to one of the top something in the world, but most likely top 20-10. XD