In The Unwomanly Face of War, Alexievich chronicles the experiences of the Soviet women who fought on the front lines, on the home front, and in the occupied territories. These women—more than a million in total—were nurses and doctors, pilots, tank drivers, machine-gunners, and snipers. They battled alongside men, and yet, after the victory, their efforts and sacrifices were forgotten.

The nun is kinda sus

Right! But this station brings us now to the point, where everyone in the tower could have gotten another name.

The vote is in.

It was at this moment...they knew they F up

Harem is the best (Otaku)

Ofc the manga is for Saipu san and im reading this because i want incest so yeah....115 chapter huh not bad as long as it will be incest and they love each other its worth it

But no that's me, when I read manga like this one… https://uploads.disquscdn.c...

That was so stupid.
If you like him don't reject him...
You aren't a harem protagonist he is...

so many flags in this chapter....he better not get soft on us now.

It's because he has "plot armor".

Well, she asked for it :D

You've been had boi
https://uploads.disquscdn.c...

I very much agree with the latter part of your argument. Have a good day to you, good sir 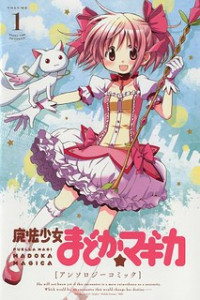 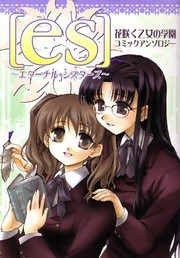 The Ocean Meets the Sky 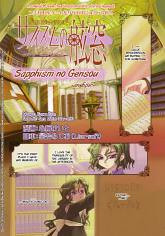 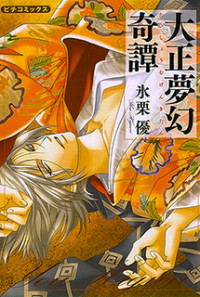 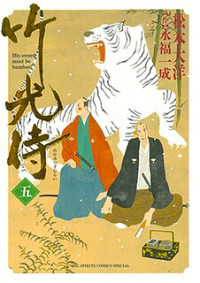 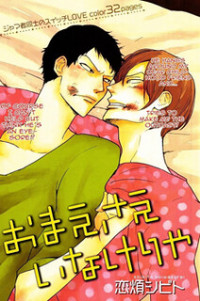 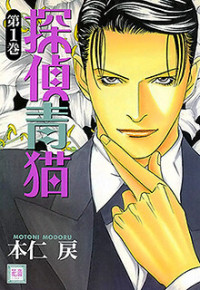 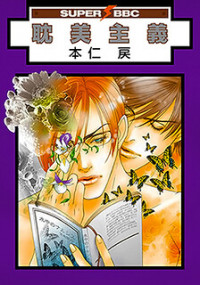 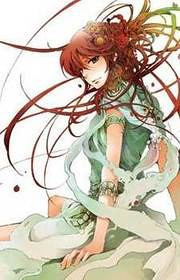 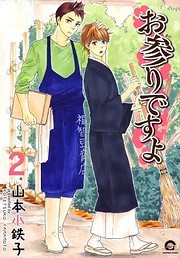 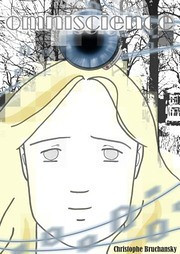 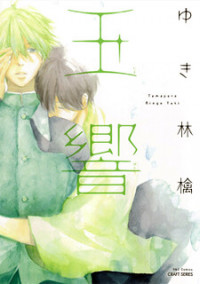