The Strongest Dull Prince’s Secret Battle for the Throne

The Adresia empire on the Vogel continent. There is a battle over the throne of such an empire that possesses powerful military and vast territory.
With the successor undecided, the children of the emperor are vying to expand their power. However, there was one prince that everyone says will definitely not become the emperor.
The seventh prince, Arnold Lakes Adler. The young man who was inferior to his younger twin brother in every way, the dull prince.
Incompetent and lethargic, Arnold wastes everyday just playing around. However, behind the scenes, he is one of the only five SS-Class adventurers called ‘Silver’.
Seeing the intensifying battle for the throne he decided “I don’t want to die so let’s have my little brother become the emperor…”
This is the tale of absurd secret manoeuvres of the prince who is uninterested in the title of the emperor.

He died and became the host of a "PARASITE"

Oh? From where though? Maybe that wasnt me. I changed my name just a few months earlier.

I can totally understand that it happens to me to MTL few chapters for series that were dead for a long time, but just taking 2 or 3 hours to proofread it is not that difficult ^^.
especially if you release it publicly.

Its gonna go in the peen isnt it?

Protect Watame at all cost!

retreat is not a bad strategy, he just wasn't fast enough. Whats more annoying is how easily the MC seems to just brute force through everything. This manga doesn't have a compelling story to compensate his OPness. it becomes boring quick. Essentially you just enough the art and the sequence but that's about it.

Oh no, welp looks like i will skip chapter 19

Not all demons are the same, but this one was a pussy

something close to a hobbit. smaller than humans but have normal intelect contrary to goblins.

Imagine having to read and there is no sexy anime ladies. Im only in it for them anime tiddies. https://uploads.disquscdn.c... 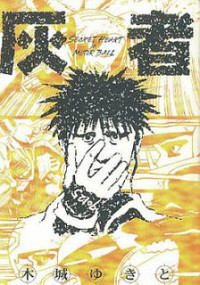 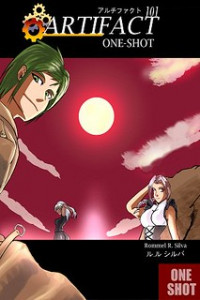 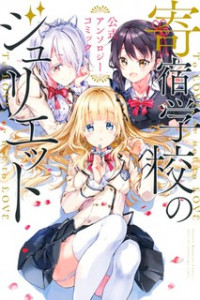 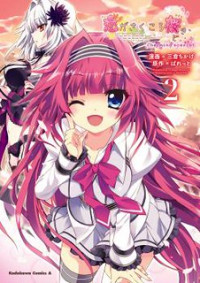 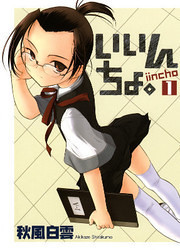 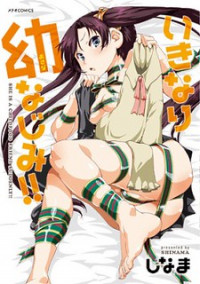 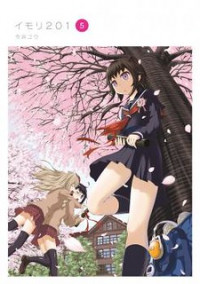 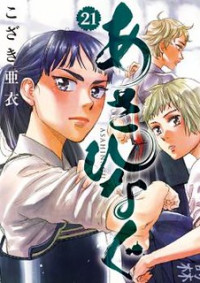 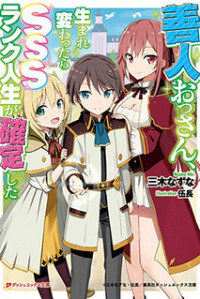 As a Virtuous Middle-Aged Man, My New Life Was Confirmed to Be Sss Rank 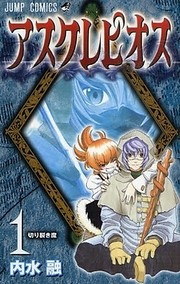 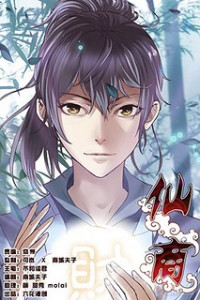 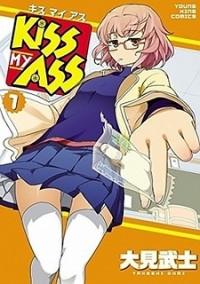 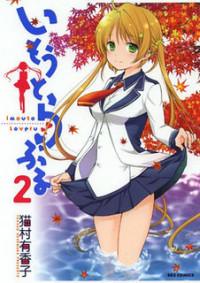 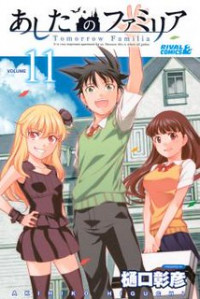