Its the 21st century already, and yet, there is still someone referred to as a "Prince"!?

Born to a small European country, his mother is of royalty there. His father on the other hand, heir to the prosperous European shipping industry, is a descendant of Queen Victoria.

Since birth, Elian has been groomed to be the crown prince, filled with natural confidence (Then again, he could have been born this way). To put it bluntly, hes an arrogant person.

Dania, on the other hand, is a girl whose father has left her for another woman, and she has to work for a living. However, her sister gets married to Elian's father, and she attends the wedding in Greece. There she meets him for the first time...

+ I hope this would end well

I don't see you making that prediction in the comments of the chapter before.

in japanese there is phrase Yamato Nadeshiko which represent the beauty of japanese woman. maybe Yamato is from that

Bruh all of this because mc was thinking with his dick

yamato is strong, she can easily block elephant gun

Why do i feel like Red is gonna have to kick his ass and take his sword?

I know what he'll say and it's gonna be "beef"

What the fuck even is this chapter. 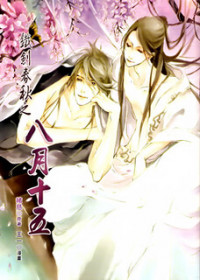 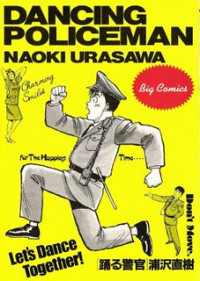 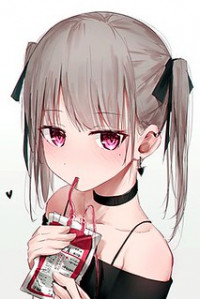 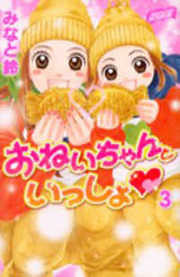 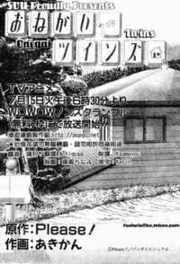 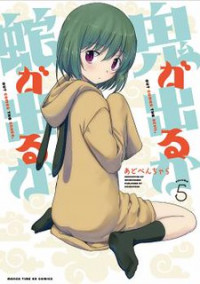 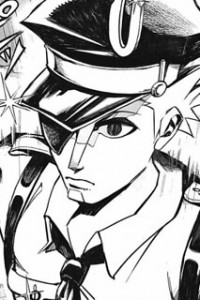 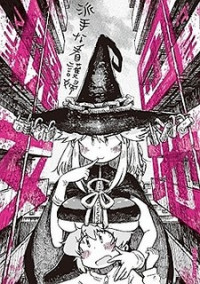 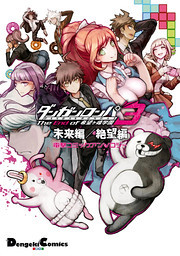 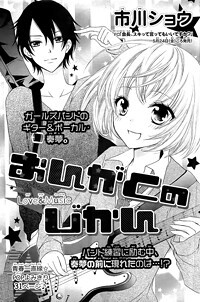 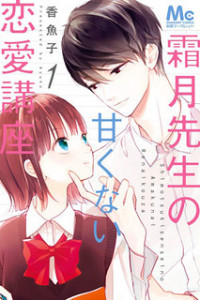 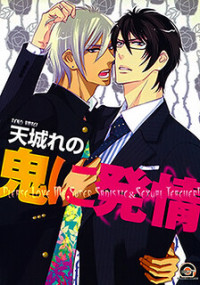 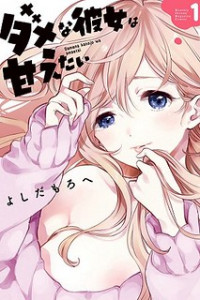