Trash of the Count's Family

When I opened my eyes, I was inside a novel.
[The Birth of a Hero].

[The Birth of a Hero] was a novel focused on the adventures of the main character, Choi Han - a high school boy from Earth who was transported to a different dimension - alongside other numerous, rising heroes of the continent.
I became a part of that novel as the trash of the Count’s family, the family that oversaw the territory where the first village that Choi Han visits is located.

Choi Han became vengeful after that village was destroyed by a mysterious group of assailants, and grew incensed after he reported the matter to the Count's son and got brushed off. He gets beaten to a pulp.

But, I feel like it is worth trying to make this my new life regardless. 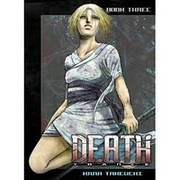 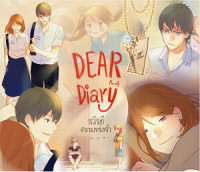 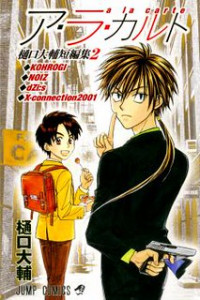 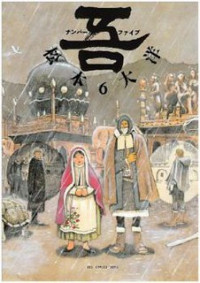 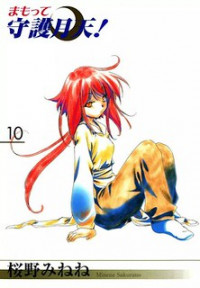 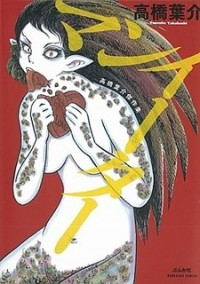 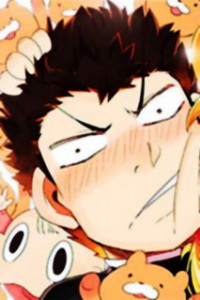 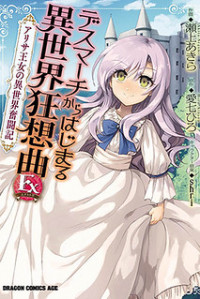 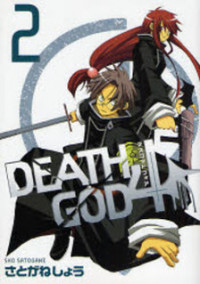 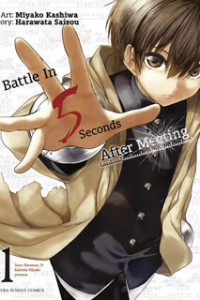 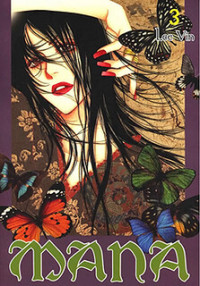 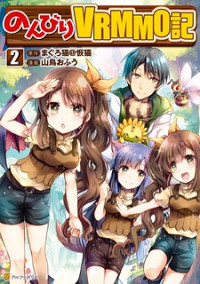 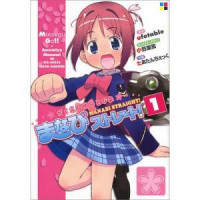 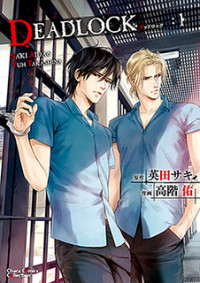 Deathdeus: Hero of the Dead

man does this guy luck ever run out. There are like too many close calls.

interesting he went back before he went forward 😂
https://uploads.disquscdn.c...

take a look yourself and you don't start questioning what you saw.

girls are one of his biggest weeknesses
https://uploads.disquscdn.c...

Nothing wrong with not killing people because they're a doctor.

Wn the pacing is just Extra slow. I'm not surprised if they say if that one day is one chapter

if ser'as ability can rise, john's should be able to rise further

it doesn't make sense that an ability that requires to to properly gauge and understand other abilities, and gets amped up b a certain level depending on your understanding

would only be buffed by.5 when he spent 2 years as a cripple fighting literally everyone in the school, completely relying on understanding their abilities to survive

you do know that this already happened right? Also Uehara will get powers in the next volume

well in the end they needed to use power to get through to him, but I'm glad it wasn't a mindless beating up like what john did to them [granted that's what helped them to become better people] and more of a self defence use of the power

cant take her soul? but what about the blade god?

ik ik rice super huge in japan not just for food but other cultural things as well but still the fact they hamstring rice into world where it seems to have little since just because it's an isekai so at this a trope for genre a lame one at that, i would miss pizza terribly but would look forward to new foods instead of just lamenting over what i lost (the greatest loss of course would the loss of cultured internet sites horrible). As for baths i kinda get after a long hard day hot water (though i prefer showers) is a happiness that just great but i wouldn't say it needed.

Well Author already said Sera with her ability is stronger than John, so