The Newbie is Too Strong

JaeJu (which means “skill” in Korean) grew up without parents in an orphanage skillfully, just like his name suggests. One day, he heard that the orphanage was having a hard time and would have to close in 3 years. While trying to raise money for the orphanage, JaeJu got an alert on his phone. On it, he saw a video of himself climbing the tower as a BJ (broadcasting jockey aka streamer). Seven years ago, a tower suddenly appeared and randomly took people into it. If you successfully complete the tower and become an “Awakened”, it’s only a matter of time before you get rich! 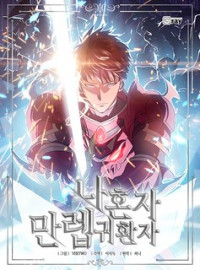 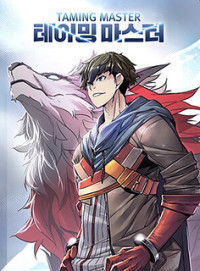 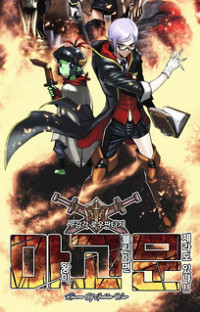 Is There a Problem If the Demon King Is a Goblin?! 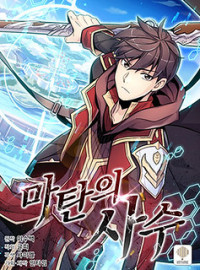 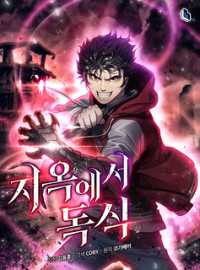 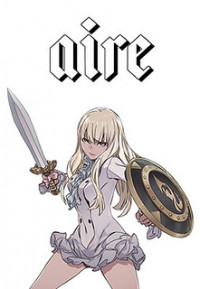 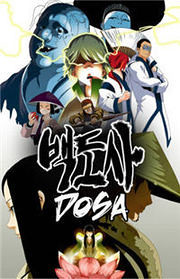 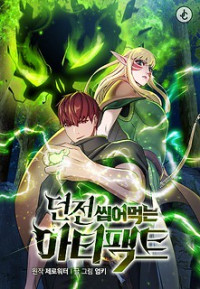 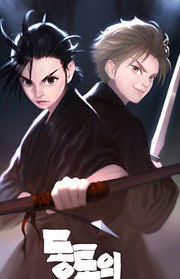 Dawn of the Frozen Wastelands 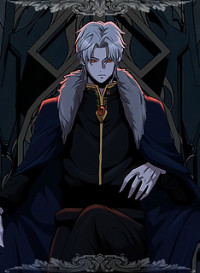 Is The Demon King A Healer? 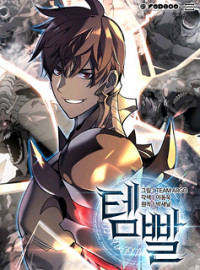 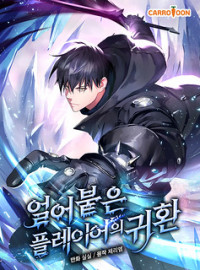 Return of the Frozen Player 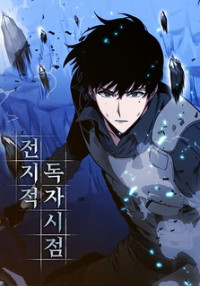 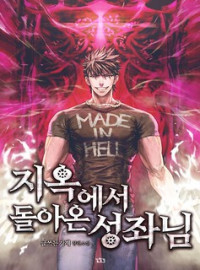 The Constellation That Returned From Hell

There was actually a rally version of AW11, but unfortunately it never raced.

Well he is half quincy since his mom is a quincy.....

so... i think i know the reasons why NTR happens

Why does Elvan remind me so much of Piccolo? These are definitely not goblins, they're Namek people.

Is that true? For me it seems that he just want to be right and nothing else matters to him.

That still counts as damage, even psychologicla damage.

i stay virgin until 30 (probably dead by then)

if you are going for a bomb effect might want to use atomic ig. or explosion