10 years ago, after “the Gate” that connected the real world with the monster world opened, some of the ordinary, everyday people received the power to hunt monsters within the Gate. They are known as "Hunters". However, not all Hunters are powerful. My name is Sung Jin-Woo, an E-rank Hunter. I'm someone who has to risk his life in the lowliest of dungeons, the "World's Weakest". Having no skills whatsoever to display, I barely earned the required money by fighting in low-leveled dungeons… at least until I found a hidden dungeon with the hardest difficulty within the D-rank dungeons! In the end, as I was accepting death, I suddenly received a strange power, a quest log that only I could see, a secret to leveling up that only I know about! If I trained in accordance with my quests and hunted monsters, my level would rise. Changing from the weakest Hunter to the strongest S-rank Hunter! 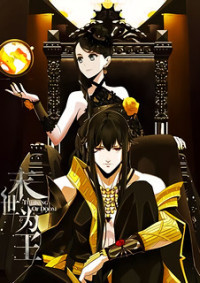 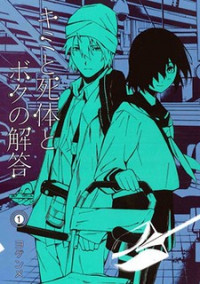 Kimi to Shitai to Boku no Kaitou 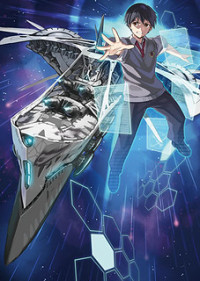 Unparalleled Path ~ Reincarnated as the AI for a Space Battleship ~ 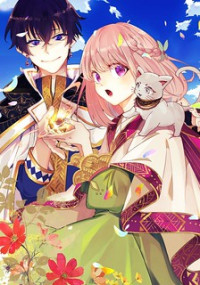 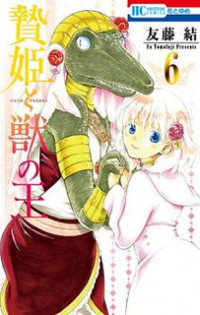 Niehime to Kemono no Ou 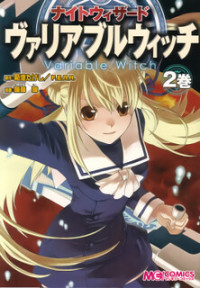 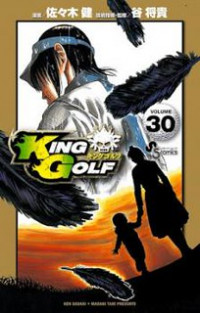 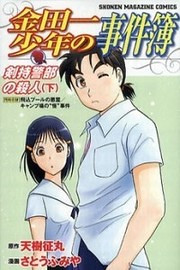 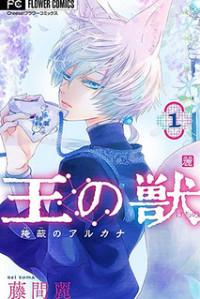 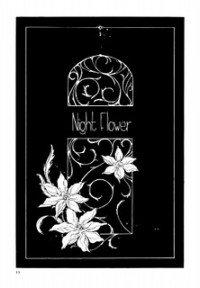 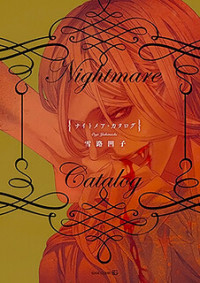 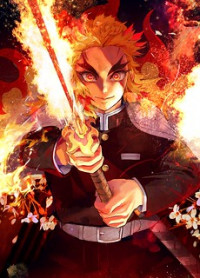 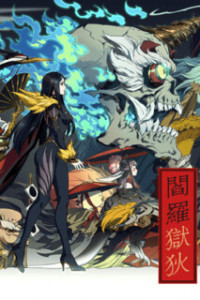 So you came here to die?
I can fix that. Pulls out Di- I mean gun

What's with these recent updates
Kenja no deshi, desuma, Iruma they're way too short I read them in one swept

One sided slaughter with a hint of destruction. Perfect!

Also that thot and that moron are so idiotic that no words can even begin to describe it. Just get erased from existence already.

His trigger is when he enjoys acting hmmm I've watched something like that....

Why would you put that there you big dumbass😂😂

U cold mf I live u so much

I noticed a lot of ppl were hyped for this at the start of the manga. I guess they dropped it lol.

What an interesting sight

he doesnt even care about his over-protective father and tsundere older brothers....