Ryuu Kusari no Ori -Kokoro no Uchi no "Kokoro"-

The solminati academy is a prestigious school that harbors the dreams and hopes of ambitious students. Our story resolves a young man named Nozomu Bountis who entered the school for his lover's dream. As time went on, his powers deadlocked and could no longer advance, and his grades fell. Eventually, his lover was stolen by his at the time best friend. Heartbroken and lost on what to do next, he focused even harder on his training. Eventually, he meets an Old woman, who triggers the catalyst to his growth. The future is uncertain but gradually, his world changes. 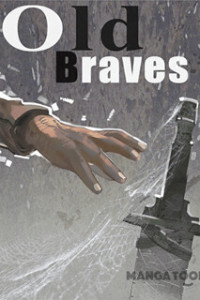 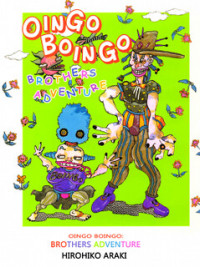 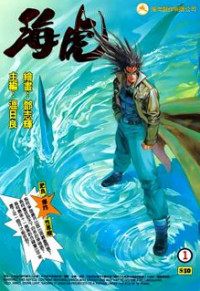 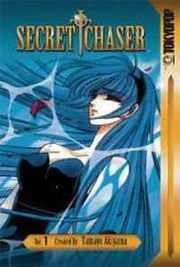 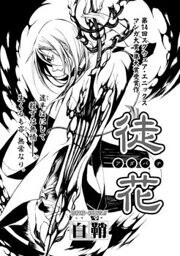 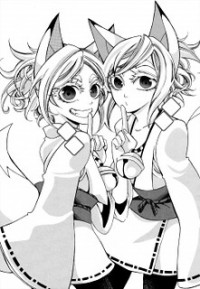 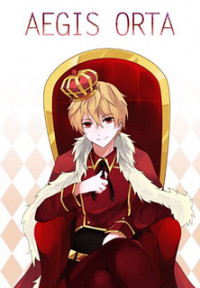 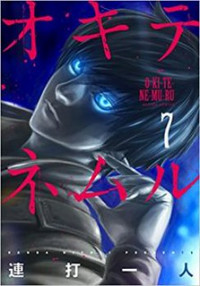 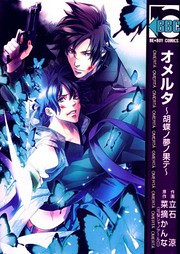 Omerta - Kochou no Yume no Kate 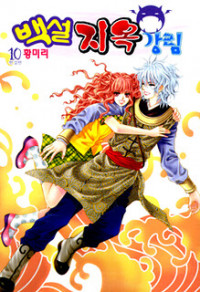 Advent of Snow White of the Hell 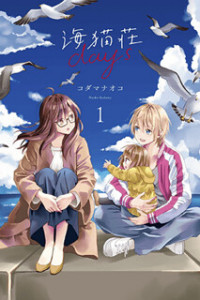 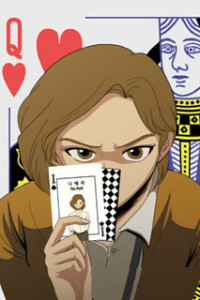 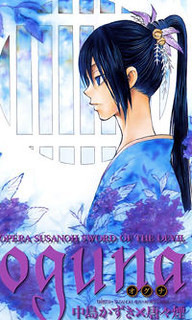 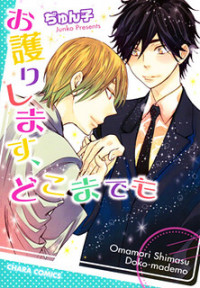 More and faster updates please! Thanks!

Chapter 11 - A Sword Master Childhood Friend Power Harassed Me Harshly, So I Broke Off Our Relationship And Make A Fresh Start At The Frontier As A Magic Swordsman. · 2021-11-27T11:59:24Z

haiz, i hate this

I got literal chills

Only a ring of vitality+3 can help her at this point. XD

Lots of mixed comments. What do I believe

what a way to force them to be together :V

Chapter 11 - A Sword Master Childhood Friend Power Harassed Me Harshly, So I Broke Off Our Relationship And Make A Fresh Start At The Frontier As A Magic Swordsman. · 2021-11-27T11:54:35Z

me looking at you right now owo

I knew someone hurt her!

Kick him! Punch him! Give him burns!

I love how after all this time, the crater from Saitama's jump is still there. Nice continuity.

Where is Saitama anyhow?

This shit need to die https://uploads.disquscdn.c...

His ass about to get whooped