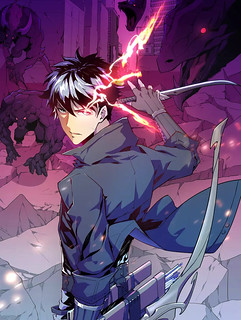 Rise From the Rubble

10 years after the night of starfall, city S was destroyed by the biggest recorded monster outbreak in history. Zuo Fan, carrying the name of [A traitor’s son], as well as being the most useless starfall warrior reserve who ran away, awakened the Super Warrior System during a trap disguised as a raid. Since then, he has embarked on the road of success, rising like a meteor. All the while, searching for the truth of his father’s treason amidst the strong opposition, and gradually commencing on the thorny road of saving the world. 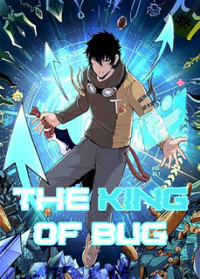 The King of Bugs 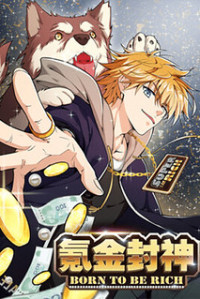 Born To Be Rich 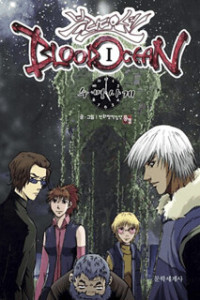 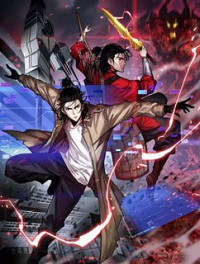 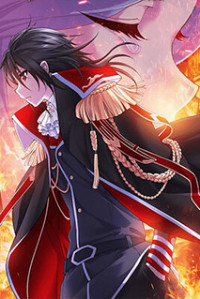 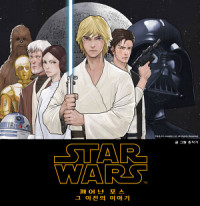 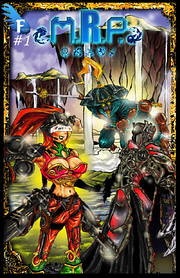 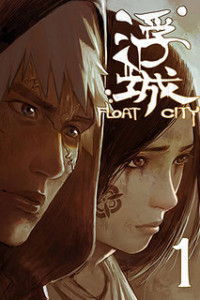 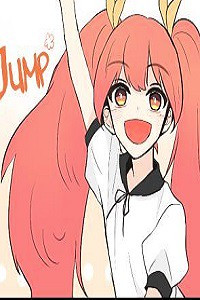 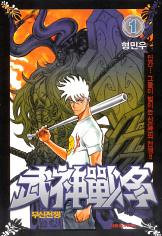 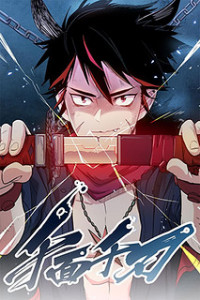 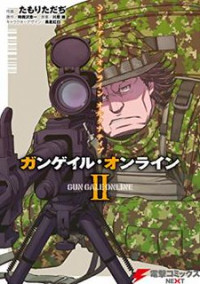 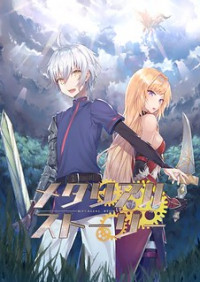 Are those jetpack thrusters at the back?

Beast girl being that unlucky...

What a season ender

So close to heaven. If only her shirt opened a little more...

Are you skip a chapter?...that when they held a study session

What happened to the monk training?

Chose the wrong hour to read this TwT

Is this from the novel?

Yeah the story doesn't even make sense anymore. It should have stop after the confession.