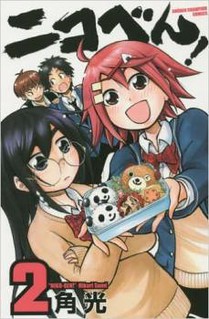 Norimichi is in his first year in high school, and his daily life is full of being bullied. However, there is one thing in his life that he enjoys--spending his evenings making elaborate lunch boxes. The only one in his family who needs a lunch box is his father, though. One day, his father finally refuses his decorative lunch; he says that it's embarrassing to have such a cute lunch made by his son, and he thinks Norimichi needs to learn to stop doing 'girly' stuff like that.

Norimichi is devastated that his one happiness has been taken away, but the events of the day lead to him giving his rejected lunchbox to an unsociable girl at school, Umemiya. She is delighted by his adorable lunch box, and he is thrilled to be able to make her smile. Now he has an exciting new target for his creative lunchboxes, and maybe this first step can lead to something more! 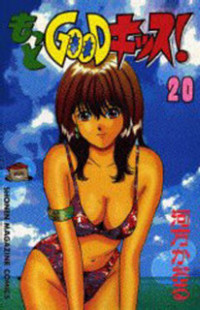 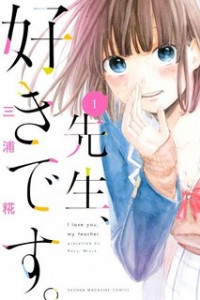 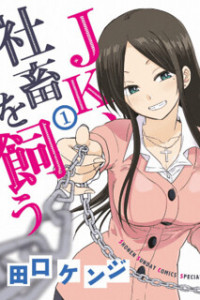 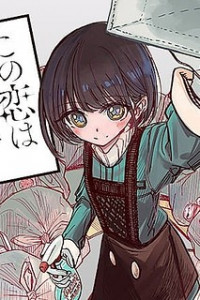 This Love Cannot Be Any More Beautiful 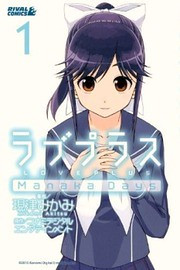 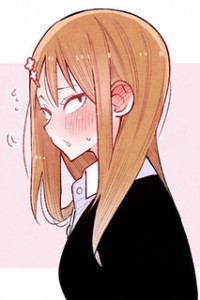 The Story of a Girl with Sanpaku Eyes 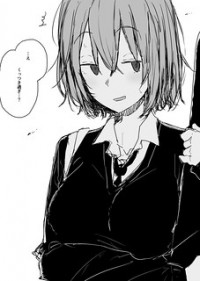 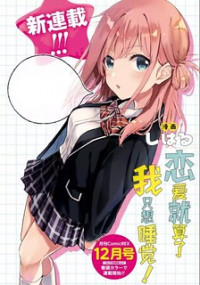 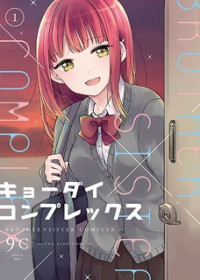 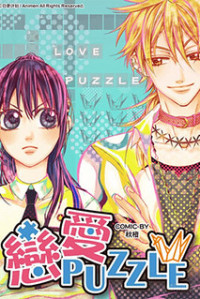 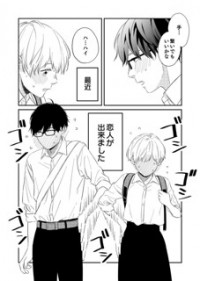 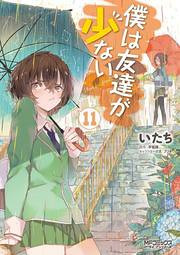 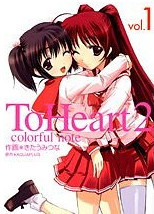 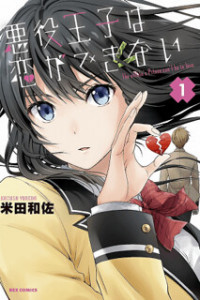 Something's about to awaken inside me

I bet the other dragons from FT also get isekaid

lol thats not how masks work

Will our farmer and his lad come?

MC indeed changed after the time skip. I think we all know where this is going
https://uploads.disquscdn.c...

Not many comments here. Probably too busy reading it. It's an underrated gem, and you should read it too. Fair warning though, you'll probably read it in one sitting. Yes, even if it's 257 chapters..

i hope mc ends up with black hair

Nah bro he's got a point

We hello there brother of cultured religion https://uploads.disquscdn.c...

wouldve been funny if she did the peace sign