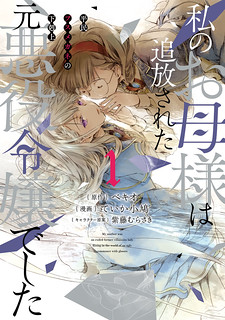 "Your identity must never be revealed. Your eyes and your hair would inconvenience both your mother and the people of the kingdom…"

The mother of Ashley, who is a fifteen-year-old girl, was called a villainess, got prosecuted, and then kidnapped. As result, she has conceived a child, Ashley, who was later told that she shared the same eye and hair color as the man who had kidnapped her mother. She wears glasses and an Alice band that use the power of magic to make her look disagreeable in others' eyes, and thus gets called an "ugly four-eyes." Unable to make any friends, Ashley used to lead an academy life of loneliness and solitude…

However, after her encounter with a mysterious creature, the crown prince grows interested in her…? 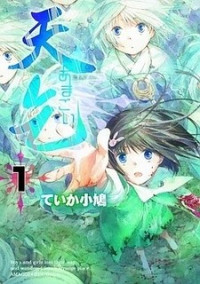 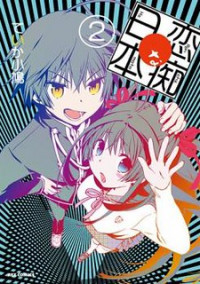 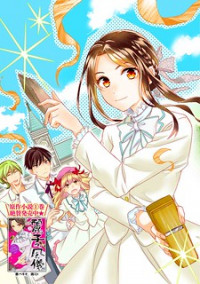 Reiko's Style: Despite Being Mistaken for a Rich Villainess, She's Actually Just Penniless 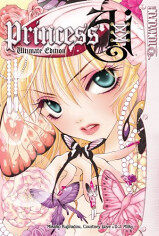 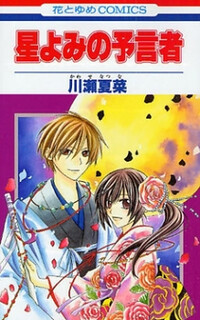 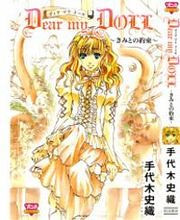 Dear my Doll - Kimito no Yakusoku 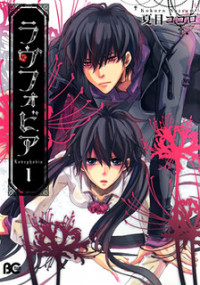 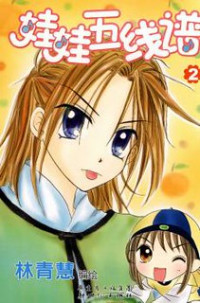 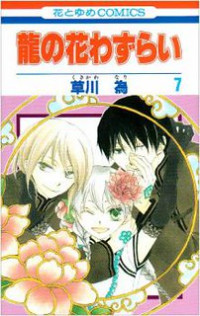 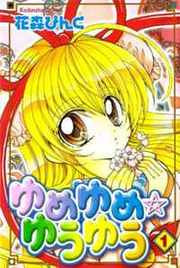 Yume Yume You You 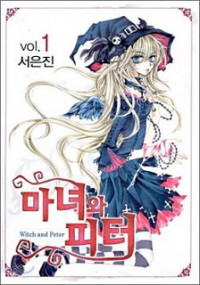 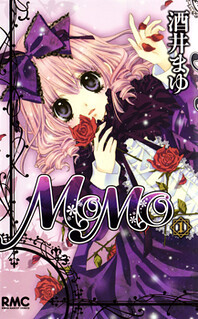 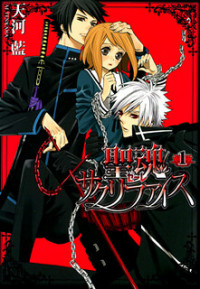 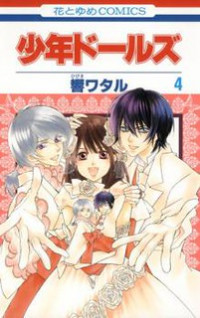 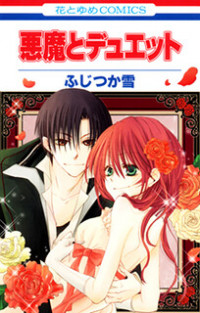 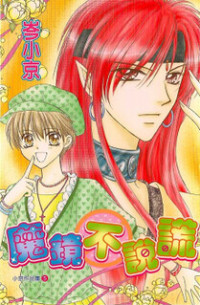 Mirror Does Not Lie

I enjoyed the cameo

Also she is still a teen so no milfs here.

youre telling me that the 1 year time skip already happened right?

yea pretty much is the slut sect who made this made mess, is all their fault, not mater if they acceopt it or not

stop asking does he look like he is fine?

No, they're kneeling down. You can see their feet behind them.

thanks, son. i love ya. i'm proud of you

While she’s down too…

Ahh sorry, i just gave up after a couple of chapters haha...

He's using them because he learnt them