Gong Hyochan's world was turned upside down when he finally learned about his mother's terminal diagnosis. After all, they had no one else but each other in this whole world. He had always taken his mother's love for granted, but it was now too late to make amends. Or was it? A mysterious man approached him on his mother's bedside, offering to give his mother a new life at the cost of his own lifespan. The desperate Hyochan made the deal and 50 year-old Yeon Geum-ok was given a second chance in life. The catch? She was now younger than her own son! 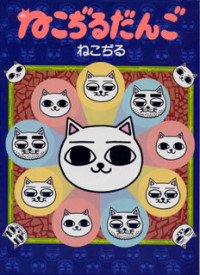 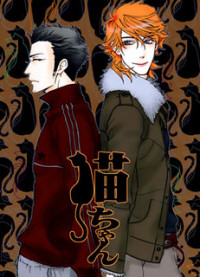 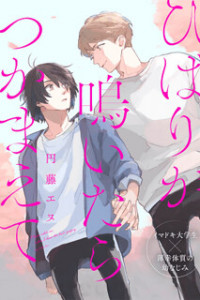 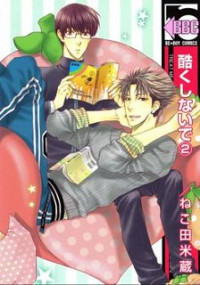 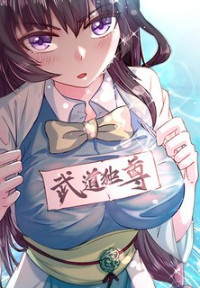 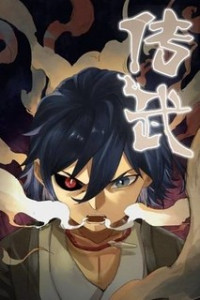 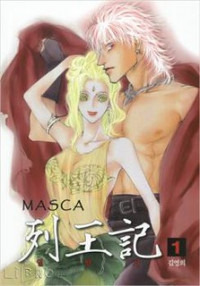 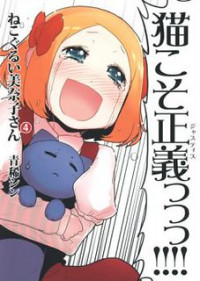 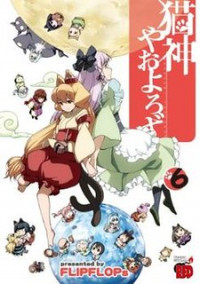 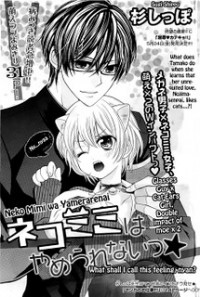 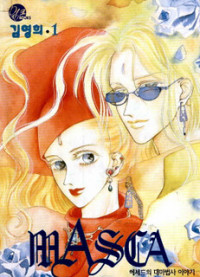 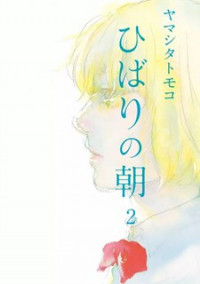 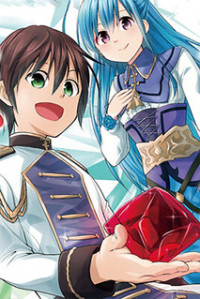 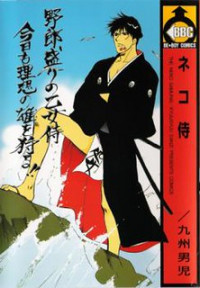 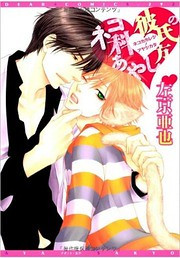 SLIDE NEXT CHAPTER YO

Dude the MC is knowledgable in both adventurer stuff and apothecary stuff, so him getting poisoned by the wound would be so unrealistic, he's an apothecary he knows how serious and dangerous poison is. So imma actually be pissed if next chapter he goes "Oh damn! The wound that i knew was there and was caused by a snake, a species that is thought by the majority to be poisonous, actually had poison in it, Ah No! Now i cant move or something bleh!"

Ok he has enough sense and skills to kill a huge snake and is probably knowledgable on how to work as an adventurer or something similar to an adventurer PLUS he also works as an apothecary, IF THIS MAN SOMEHOW GETS POISONED BY A WOUND THAT WAS CAUSED BY A SNAKE, AN ANIMAL THAT'S MOST OF THE TIME VENOMOUS, AND DESPITE KNOWING THAT SAID WOUND IS THERE AND STILLLLLL GETS POISONED DESPITE ALL OF THOSE HUGE SIGNS then this just some sort of attempr in spicing things up,.... i very UNREALISTIC attempt must i say.

When I saw that smile
SHOOK
https://uploads.disquscdn.c...

Was wondering if anyone would get the slime treatment

When I saw that smile
SHOOK

He is trying to get laid

Of course the quest to resurrect HCLW is a gambling game

This could be a misdirection. like when we thought Aoyama was a spy when he looked at Deku through his window. Hagakure could be looking at the traitor as AFO was talking about having a friend.

Tell me what would I be thinking