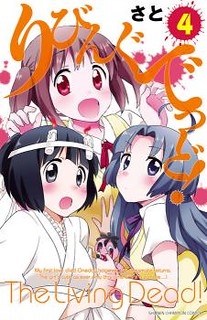 Aoyama Keita had a crush on his classmate Haida Monako, but he was too shy to tell her. One day, when Haida suddenly passes away, he is finally able to confess to her through a letter he places at her funeral. Little does Keita know, she returns as a zombie and blackmails him into letting her stay with him with the threat that she will tell everyone about the love letter if he doesn't. Now Keita has to hide Haida from his parents, classmates and the outside world because everyone else thinks she is dead. To make matters worse, as a living dead, she craves flesh from time to time and Haida doesnt care if it comes from Keita 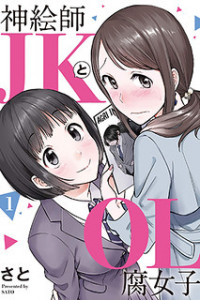 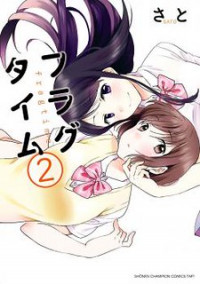 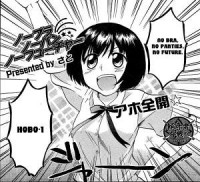 No Bra, No Panties, No Future 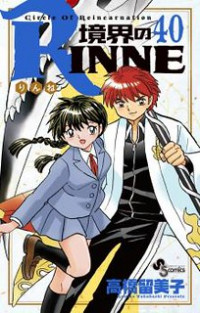 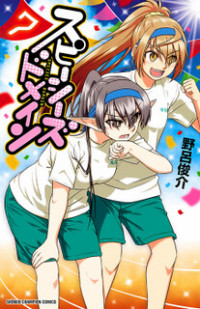 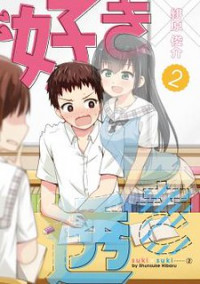 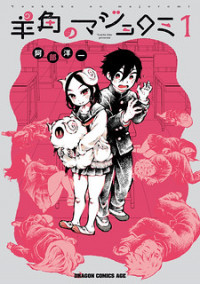 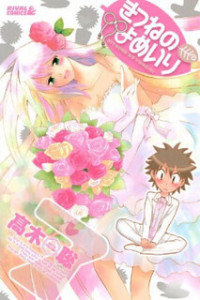 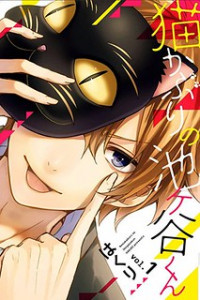 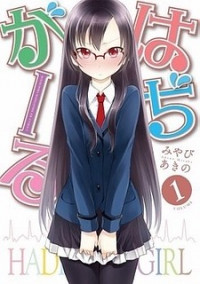 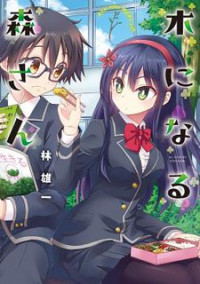 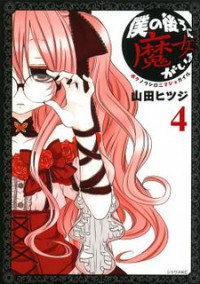 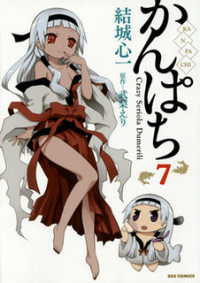 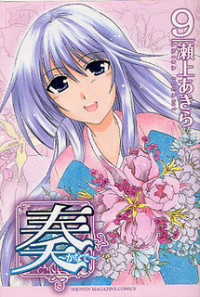 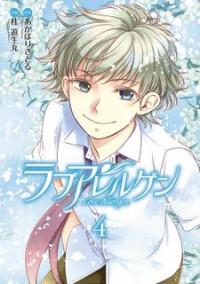 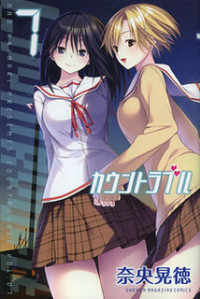 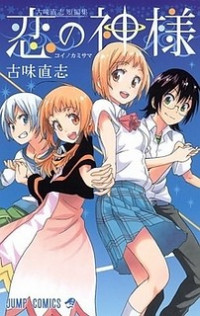 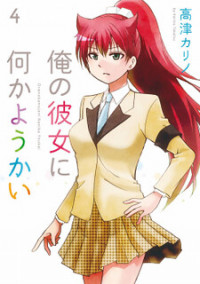 don't you dare run & stay where you are, once we're done with the lizard you're next

Bro was planning on fusing his eye of truth with the holycarrot lol https://uploads.disquscdn.c...

They've mentioned mages a few times and how they're something from fairy tales. And they've shown that Olivia is at least is able to do fire magic. So yeah, considering Olivia is saying that Claudia could apart from using a special abilitly also use shunpo it probably is not random but more like the ability to use magic. Claudia just manifested it by applying it to her eyes or something

After thinking about it again, I realized that there is a manga similar to this that is much worse. Ore wa Lolicon ja Nai! has a female protagonist who missed her chance to confess to her teacher. He was already married to one of the students from her class by time she was ready to confess. So she somehow went back in time to NTR that girl. If that wasn't bad enough, she went back into her elementary school body and still aggressively pursue her adult teacher. Let that sink in.

I dont see a date for next chapter? is the author taking a break?

Reading this manga while doing anything involving your mouth is a bad idea.

Poor kid...at least you have Mitsuishi by your side

The Best Girl of all Mangos returns with an absolute banger of a chapter !

I say this, and I can't stress this enough, I need her in my life.

The Lord of Vermin

This man has now liberated himself, I wish him luck as his real life has only now begun to take shape. As the lord once said "cast unto all them hoes the rightous fury of a thunderstorm" Praise be for he hath spoken!