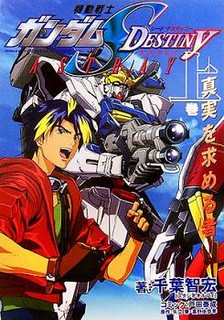 From Anime News Network
It is October, Cosmic Era 71. The Second Battle of Yakin Due has brought about the end of the war between Earth and PLANT. Jess Rabble, a mobile suit pilot, journalist and cameraman, wishes to photograph the truth of the world from a mobile suit's perspective. During an encounter with the Junk Guild, he meets Lowe Gear, who offers him the newly completed Astray Out Frame in order to fulfill his goal. Now, with Lowe's talking computer '8' at his side, Jess ventures off to all corners of the Earth to film the new battles the world faces. 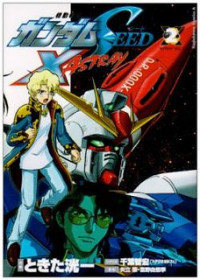 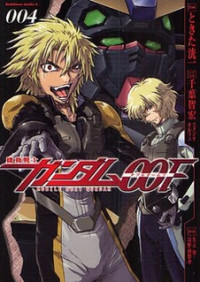 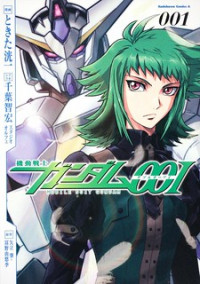 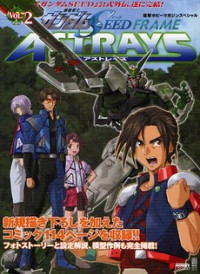 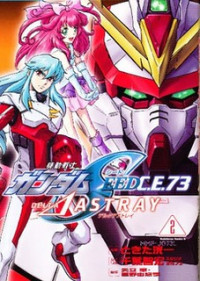 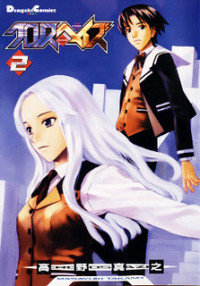 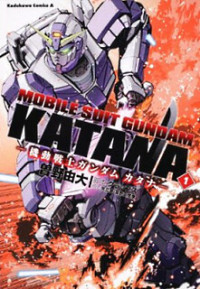 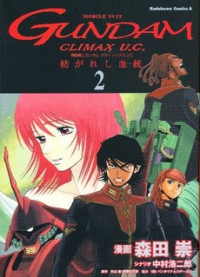 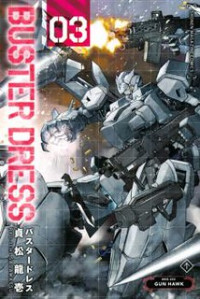 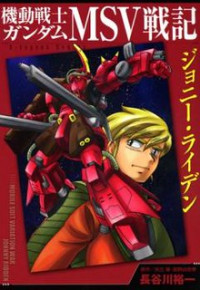 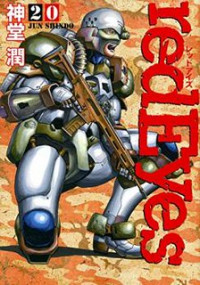 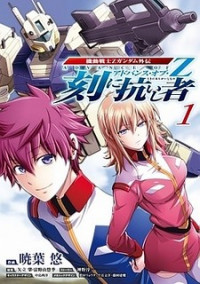 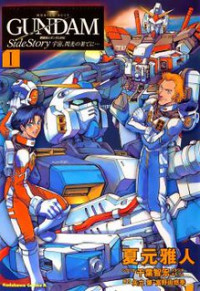 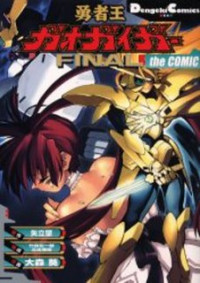 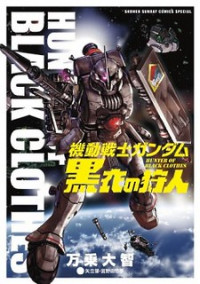 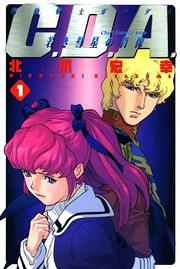 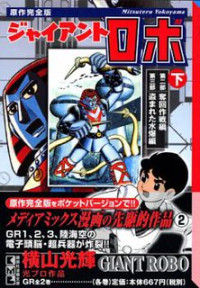 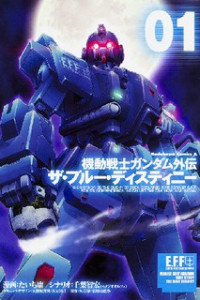 That's the point, and most likely it'll go to a point where people are gonna die.

Yeah, he is from Norse mythology, he got too greedy for treasure and that transformed him.

this series lost me

Truck-kun denied. Thank you for the trauma, you useless machine

just fuck off you creepy piece of shit

Hello, will there be any updates on this manga? Currently around 733/734

Ok December 1st okay i will be waiting for you!!

WHERE IS THE ANIME???
https://uploads.disquscdn.c...