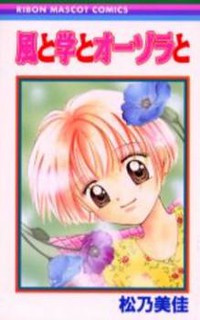 Kaze to Manabu to Oozora to

A short story collection of 5 stories.

Story 1: Confession Under a Clear Sky
Fuuko has always had a crush on her childhood friend, Manabu, but all of a sudden, he starts acting cold towards her. Insecurity arises as her best friend, Itt-chan, confides in her about her crush on Manabu. Itt-chan is pretty and mature and with Manabu drifting further and further apart from her, Fuuko is worried that she may lose Manabu forever.

Story 2: Half of a Romance
Ever since an incident on a train, Kanade has been in love with her senpai, Takashi. However, Takashi is a popular, playboy kind of guy who doesn't take relationships seriously. He befriends Kanade and enjoys being around her for her innocent and child-like behaviour. Yet he realizes that he is not suitable for her and tells to forget about him. Will Kanade's feelings be able to reach him?

Story 3: The Girl of the Full Moon
There exists a legend about a beautiful girl from the moon, who feeds on human blood. Natsume believes in this legend and thinks that his classmate Nanae resembles her. What happens one night when Natsume gets into an accident?

Story 4: A Smile Full of Feeling 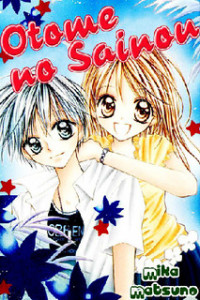 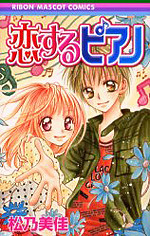 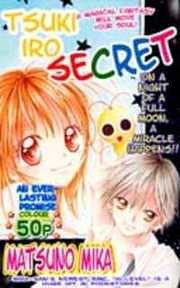 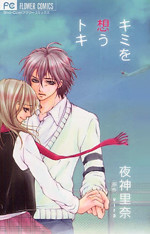 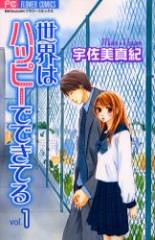 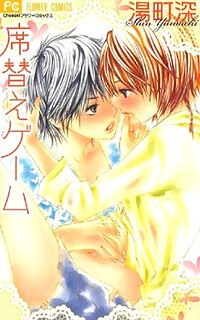 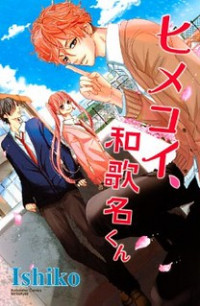 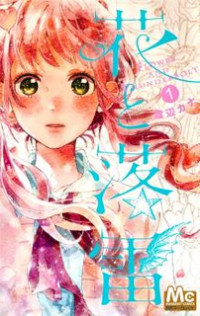 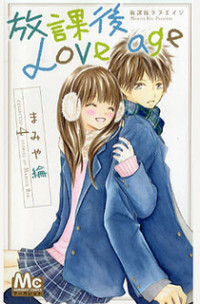 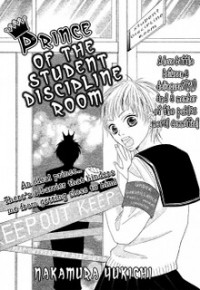 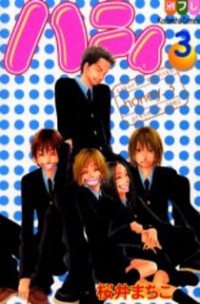 Bara to Sumire to 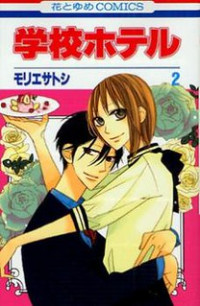 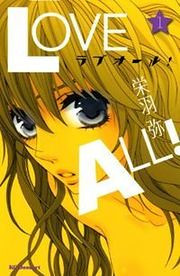 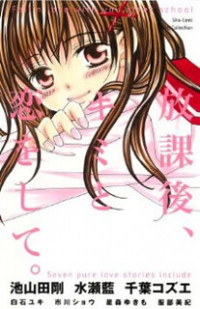 If this was just about investing,I'll still read it https://uploads.disquscdn.c...

the fish become the prey

Just find a giant boulder that's far away from people.

Where was this "Honor" when he killed Rei?

why do these popoi remind me of the white furball creatures in league of legends... the poros....

Well if u read NTR doujin if u just look at the arts then you'll have a good time... But ones u read the story... Ur gonna die.

It's actually possible when you consider what happens to most non-players, plus, there would be no advantage of keeping a non-player fiend without mind control. Not unless you're a recluse that has made the bottom floor of your gothic castle crawling in half-fiends that'll rid anyone to shreds. So, basically, only the eccentric few would bother with the process for any kind of gain. Specter's whole gig was putting fiends back to the dirt, not studying them so exhaustively.