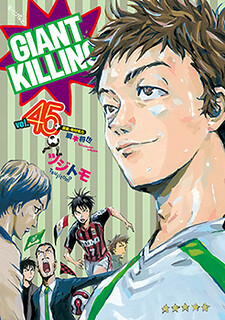 In Giant Killing a ragtag bunch from East Tokyo are struggling in Japan's top football league. The team is going through an abysmal spell right now where they are nearing the bottom of the table and have lost 5 matches in a row. The losses haven't done much to team morale, because it was already low. Fan support, on the other hand, is looking bleak. In the world of football, once the fans turn on a team the end is near. Teams don't recover. Coaches are fired, players are sold, and teams drop to lower divisions where profits often prevent them from ever being successful against even mediocre top division teams. East Tokyo United, ETU, can only blame their coach right now. And Coach is ready to give up this next game to prove to his team and fans, that against the biggest club in the nation he can make this team win. 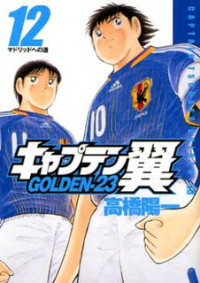 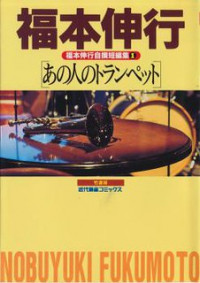 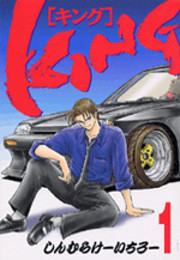 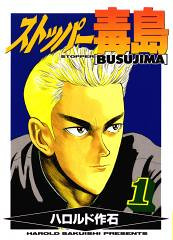 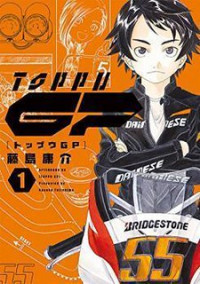 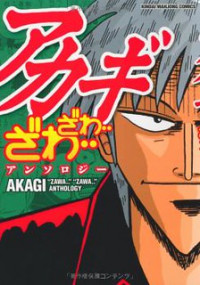 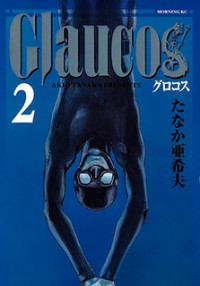 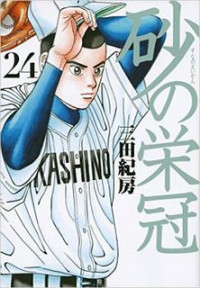 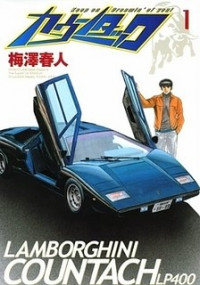 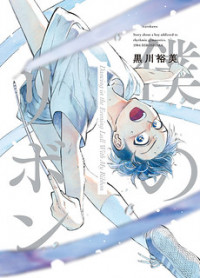 Dancing in the Evening Lull With My Ribbon 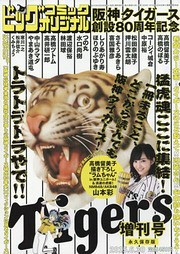 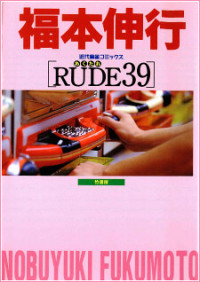 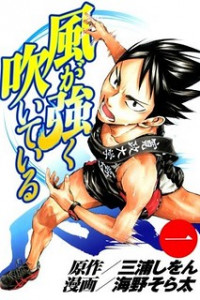 Run With The Wind

Those pathetic basterds of parents disappointing

But what if we make these girls GAE

I'll take your word for it

Yeah the hair style and teeth of the Mc from the cover remind me of denji, though I have yet to read this

What did he write?

Well let's see how will this play out

who da fk does make this rule of waiting until the transformation is over then the fight start, Mc could literaly just kill him the moment he do anything weird