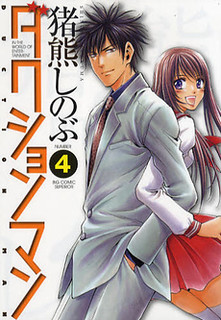 From Dan of Population GO:

Ogi Juugo has forsaken the entertainment industry ever since it caused the death of his family. However, fate had different plans. After proposing to his girlfriend and being shot down, he realizes that his girlfriend is actually a model. Acting on his love for her he decides that it is time to return to the industry. 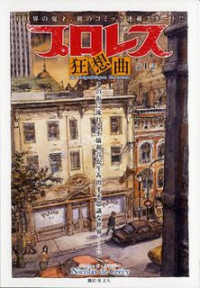 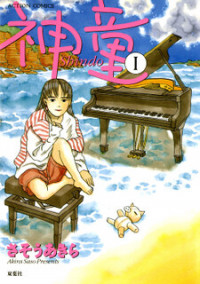 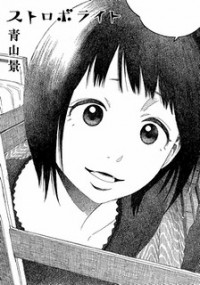 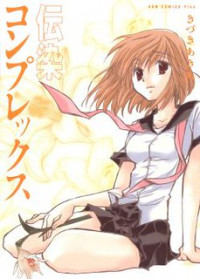 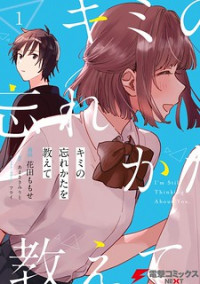 Tell Me How to Forget About You 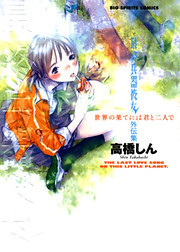 The Last Love Song On This Little Planet 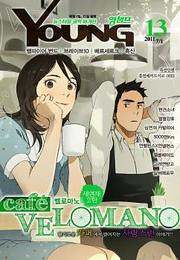 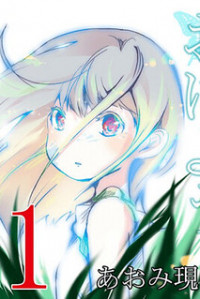 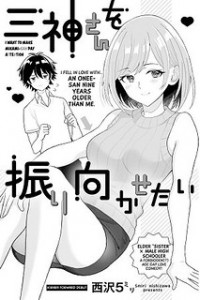 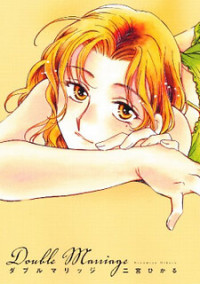 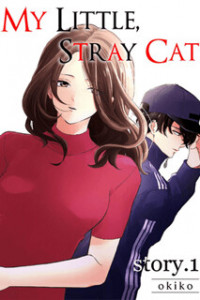 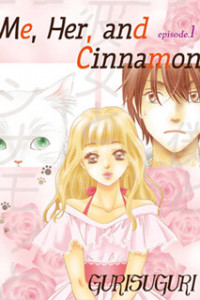 Me, Her, and Cinnamon 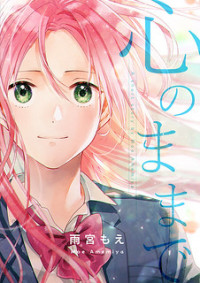 Just the way you are 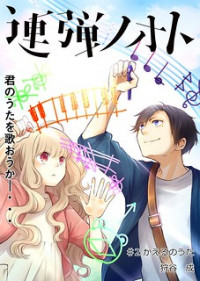 You know what? This is like Megaman with P. Light and Willy. 😝

I love how, even before the bracelet was found, the anniversary was saved because they just loved being with each other so much, it doesn't matter how the day went.

out here flexing to get the blacksmith to be on his side of the succession battle https://uploads.disquscdn.c...

Damn he did a crit on that last panel

Tbh new guy looked down on erika's biological parents just now, so both of them are kinda shit in my book

that looked so cool

Daaaaamn! IRL Tillis is WAY better than the in game Tillis!

Tbf that is what everyon would do.