Kuraki Fuzuchi is a quiet young man who has immense psychic powers and sword skills. He later meets Takeo Nanachi, a college student with similar latent powers. The story opens with Nanachi traveling to a small shrine in the mountains for a festival that only occurs every 49 years in order to purify his (now deceased) grandfathers sword. There he meets Kuraki and later accidentally stumbles upon Kurakis initiation ritual as a Shaman. From there on, their lives are inexplicably intertwined as they encounter various ghosts, spirits, demons, and other characters with supernatural powers while the author also provides a parallel running story depicting their previous life. 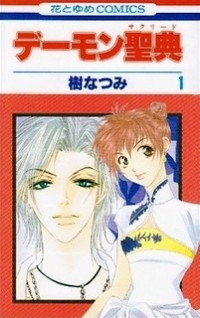 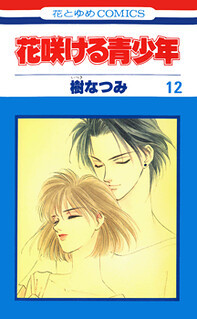 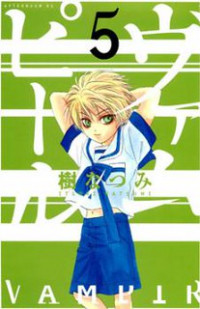 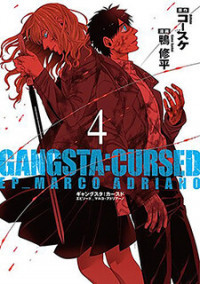 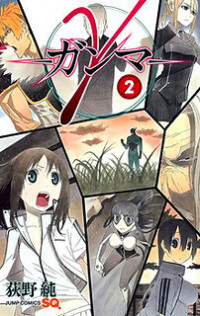 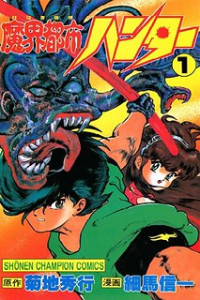 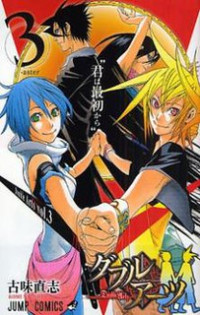 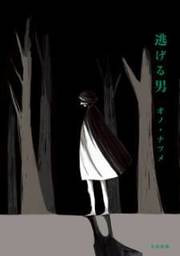 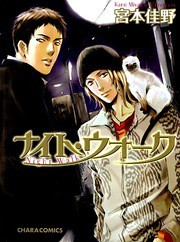 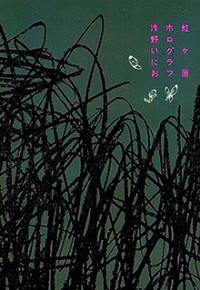 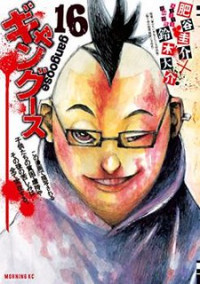 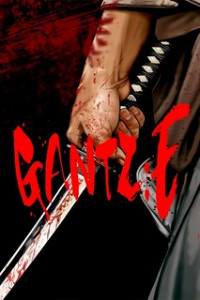 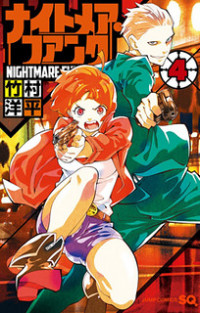 This is no longer teasing, it's just gaeh

Season 3 is sh*t compared to this magnificent art. Instead of looking human, season 3 have mathematical shapes as characters

Then start stomping all them pk’ers

Okay now making him swallow the forget a year stone*.*

The idea of invincible...

The way hori be drawing his girls is bliss

My last name lol, also a town here in Texas🙂