Wakana Gojou is a fifteen year old high-school boy who was socially traumatized in the past due to his passions. That incident left a mark on him that made him into a social recluse. Until one day he had an encounter with Kitagawa who is a sociable gyaru, who is the complete opposite of him. They soon share their passions with one another which leads to their odd relationship. 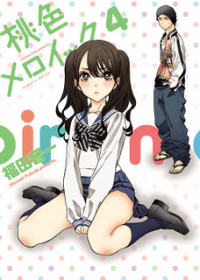 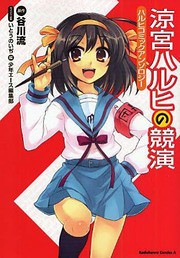 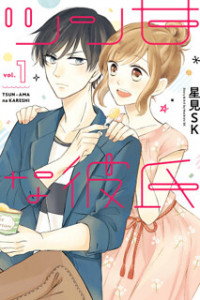 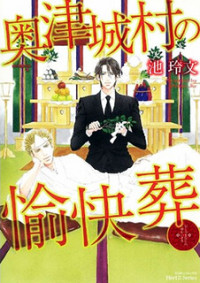 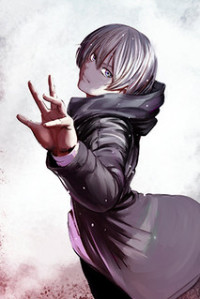 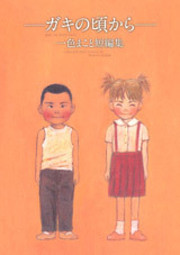 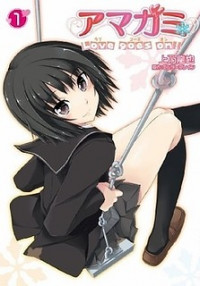 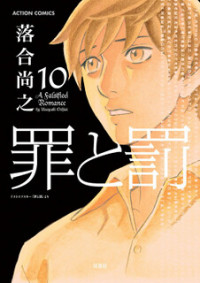 Tsumi to Batsu - A Falsified Romance 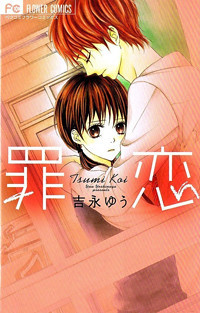 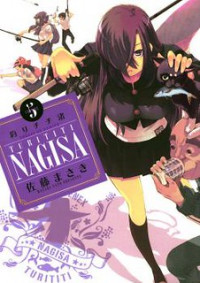 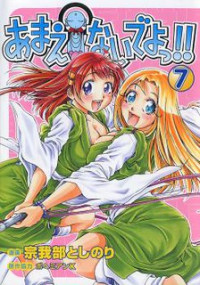 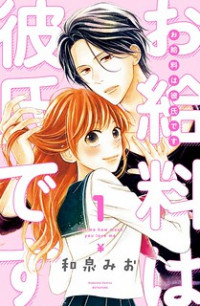 Her existence is horrendous.

Don't worry, you're still confused. Republicans are Democrat Lite. Democrats are more corrupt, in fact, they literally believe buying votes from losers--corruption by definition--is a good thing. But you agree because, what? You get a vig?

All your statements have been AGAINST something. Do you stand FOR anything? Lower taxes? Fewer Third Worlders? Reservoirs back to sustainable Levels? Criminals dying, regardless what kills them, and everyone slow-claps?
A military that spends more time training to kill enemies rather than being "woke" and believing the enemy's lives are as important or MORE important than our own?

it's probably in the novel, maybe the novel has the same name

ohh I like what you last said, "They can't satisfy everyone but they can satisfy the majority"

You know republicans are "liberal"? Liberal has pretty much meant procapitalist for most people most of the time, it's only certain americans that have funky definitions for it and it hasn't always been like this either.

That's why "neoliberal" means capitalism without any kind of constraints at all, basically just rich assholes ruling us like kings. Republican politicians wet dreams, ruling like kings, fuck democracy.

Again, since you're so very far from any kind of truth and so unreceptive to truth too, it would be such a massive waste of time discussing any of this with you. At best I could open a random person other than you eyes glancing down the comments of this chapter.

So you think you are a free thinker because you believe in the opposite of what I do?
Police don't do violence against people with no justification. What echo chamber did you get that from? Did you skip reading the autopsy, "Chauvin deserved punishment"? Who fed you that?
Standing by while a store is looted or burned is the opposite.

Have you actually done any RESEARCH into Ballsy Ford? When she bragged about making up the rape? Or do you believe "WOMEN DON'T LIE! JUST BELIEVE ALL THE ACCUSATIONS!"?

And you think Black Lies Matter are activists and protesters, rather than arsonists and domestic terrorists? I call them Black LIES Matter because they're always defending thugs who get killed in commission of a crime and have to LIE about the circumstances. Start with Mike Brown "Hands Up Don't Shoot". 3 autopsies for one worthless thug. All of them say the thug didn't have his hands up, the bullets were front-to-back.

Eric Garner decided to wrestle the cops and lost, they put "He Was Strangled For Cigarettes".
Or the new one "Knee on the back" rather than heart attack from illegal drugs.
They get money from Corporations from Amazon to Patreon. But they're supposed to be Trained Marxist, remember? Why take the vulgar monies?
Their leader recently quit and bought a bunch of houses in a trendy area of LA--and wants police protection! How many MILLION did she spend on those? And why doesn't she want HER property trashed like the thugs did to other people?

We're supposed to learn a lesson and make political changes because random peoples' property stolen and/or burnt? Isn't that the DEFINITION of terrorism?
Why such activism motivated by a dead criminal? Those who associate with a criminal are criminals too, right?

What is 'waved in their faces and they cannot see'? Do you think Democrats are somehow smarter? Or it's OK when Dems do it?
Think what Dems spend on. They're called the Tax And Spend party for a reason. It's giveaways, right?
Republicans not only take less from us, but spend it on things that Government is supposed to spend on. Particularly, police and military.
I get to keep more of MY own money that I earned!

Trump was badly treated by the media. The first since Truman to call them out on their lies. Like "Hands Up Don't Shoot"™
War on the press is fighting for reality. You made it sound like media and reality are on the same side.

I don't see how you get that Biden is better. He raised taxes, paid leeches more, amnestied illegals, etc.
I don't care if we have a mouse in a large mechanical suit as President, as long as it does things that benefit America, rather than things that benefit...everyone EXCEPT America!

As to all these things you "No idea whether it's true or propaganda", why not research? You have Internet connection as good or better than mine, right? Especially if you think you're smarter than me, research and prove me wrong rather than just call my belief an "echo chamber" and yours is what, "enlightened?

prolly hakoshuke tensei i think it was called