Ragna is a dragon hunter along with his partner, the strongest dragon hunter Leo. He didn't have much talent at hunting dragons but he had decided to entrust his whole life for her. However he was shown the feel of true despair by his future self on what would happen if he stays weak as he is now. With that, it seems that the reaper of the dragons had now appeared earlier than the original history, but will it be enough to change future? 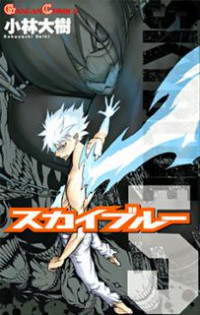 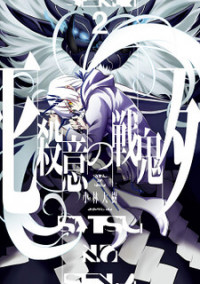 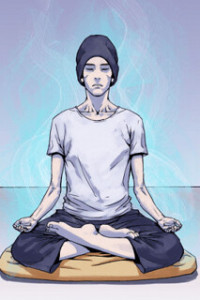 The Road of Karma 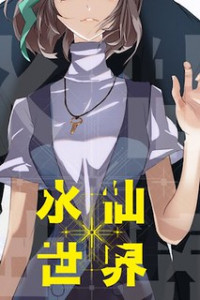 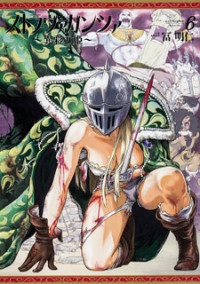 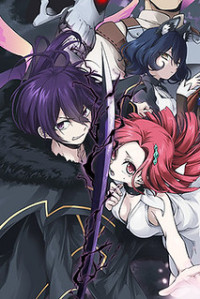 Garbage Hero: A Revenge Story of a Hero who got Summoned to Another World 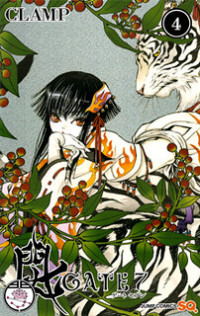 The Second Life Cheat Reincarnation Mage ~If The Strongest Reincarnated After 1000 Years, Life Would Be Too Easy~ 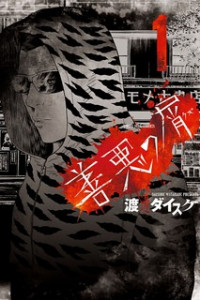 The Scum of Good and Evil 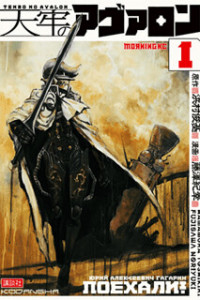 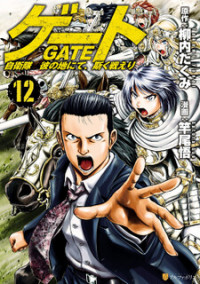 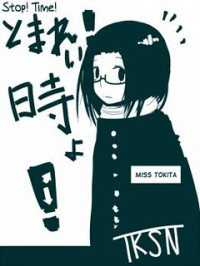 gezzz this guy. how many time you want to be like this

What if….. the teachers his mom

Be patient with us intros please.. we have many things running through our heads and less words to describe it... We are as or even more confused than our talking partner...

Ohh come on!!! Let him die from this suffering

die and end the series

isn't this the beginning to like every ntr doujin. normal looking dude with small penis ask out hot girl she says yes and the dates in a week and then she gets blackmailed into fucking a dude with a big penis and gets adicted to sex with him ,breaking the date with small penis guy.

honestly unless he gets hit by the tail bone, because there is so much surface area to distribute the weight, add on to the fact that the ass would be soft a squishy, the experience might not be much different than getting hit with an air bag. Granted he would still die because he is standing up-right but if he where laying down he would likely be fine

Names arent that important, as long as others can understand who you talking about.

How do you guys keep coming to that conclusion, I didn't get that at all from this chapter?!

Well, whatever Will happen,
I'm sure it Will give me another trauma