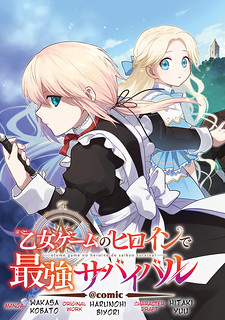 Alicia is an orphan living in Ciel, a world of swords and magic. One day, she discovers that she is "the heroine of an otome game." Even the death of her parents was simply part of the story.

Alicia decisively rejects the heroine's role as "nonsense." Taking the name "Aria" as an adventurer, she gradually grows into the "Ash-crowned Princess of Slaughter" who wields multiple weapons and magic!

But, when she receives a request to escort a "villainess," without realizing it she finds herself caught up in the stage of the game where nobles struggle against each other...? 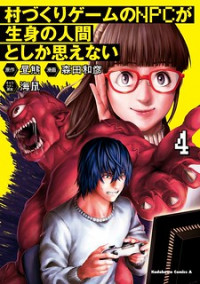 This Village Sim NPC Could Only Be Human 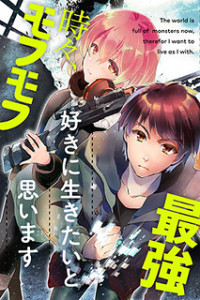 The World Is Full of Monsters Now, Therefor I Want to Live As I Wish 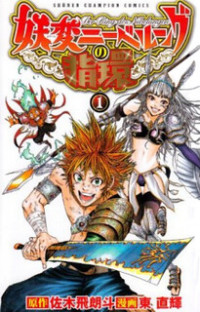 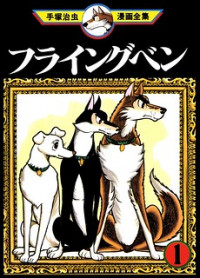 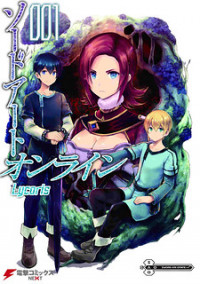 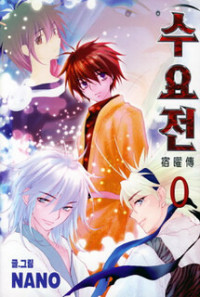 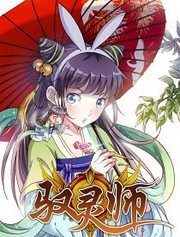 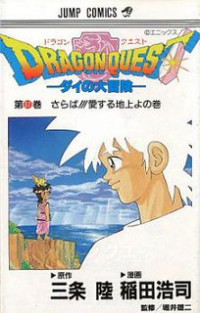 Dragon Quest: The Adventure of Dai 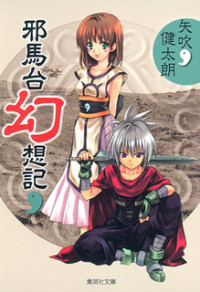 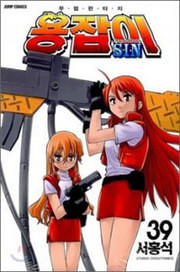 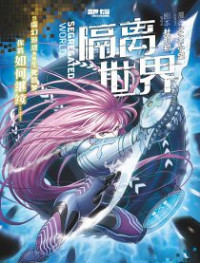 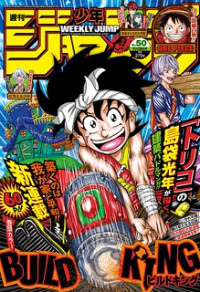 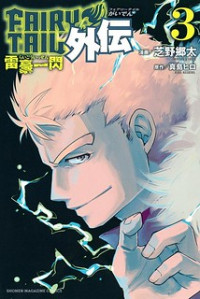 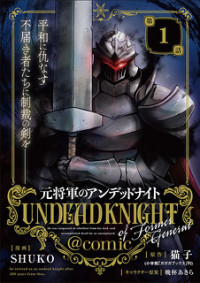 This gif is me when I pulled Mama Raikou with just one pull. Realizing that I won yet knowing that I accidentally used all my luck in my entire lifetime.

Aye sharing is caring my man...no need to get angry

She is pretty as hell tho

I don't want a selfish brat adding discord to the harem. that just sounds annoying. if she must become a waifu let her gain some humility first. have her get kidnapped and the MC save her or something.

"Algo" as in "Something"? LOL, using common Spanish words as names is too funny.

I think the Tomboy Mage should listen before insulting her sister-in-law, like learning there's no magic in the our world

Yeah, and maybe they could finally confirm Najimi's gender

also she can have a happy life, because there's a chance more worst than could happen. But as you know sometimes i hate fantasy story whos broke their logic or sense as human. Like something make sense. Could be better or could be worst. Since fantasy logic somehow or someway more actually broken than normal sense as human be. author make fantasy human sense kinda messed up and their logic not even make sense. I know it's different but it would be better human sense not get trampled too much i think.

Earlier chapters said that he was supposed to become a butler at a later age, but (using past knowledge) showed his skills and became an apprentice at age 6

make it 3. the more the merrier