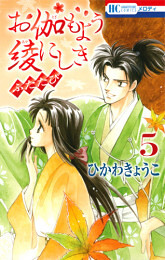 The sequel takes place a few months after the end of the first series. Shinkurou and Suzu have gotten married and settled down as vassals in the employ of the governing family of Ima. Just when they've gotten used to the rhythm of their new, peaceful life, orders come from an influential government official that Shinkurou and Suzu must travel to the capital to meet with him. Along the way, they are beset by robbers and demons, and find they are being followed by a mysterious mononoke in the shape of a little boy?! The two must reunite with old friends, and make some new ones, in order to do battle with the supernatural forces that continue to plague them!

The story includes an extensive recap of events in the first series with some additions from Shinkurou's perspective. 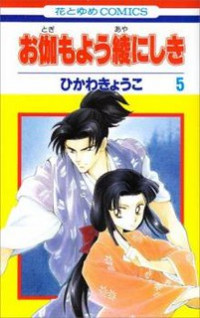 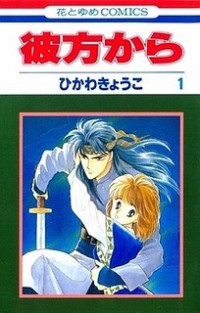 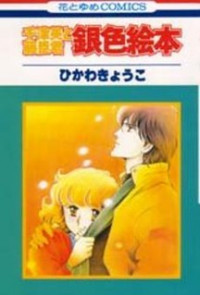 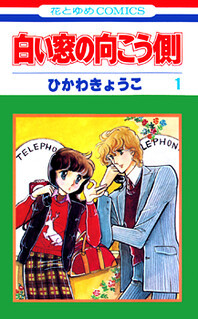 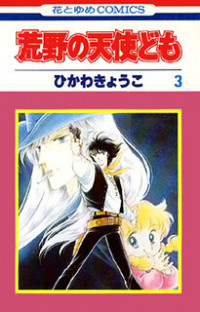 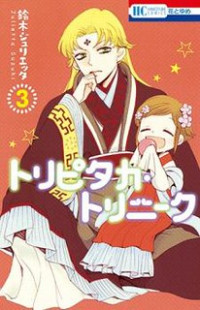 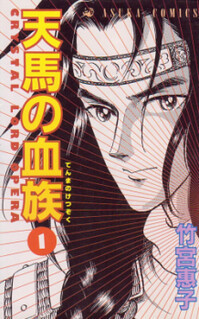 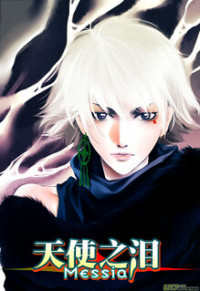 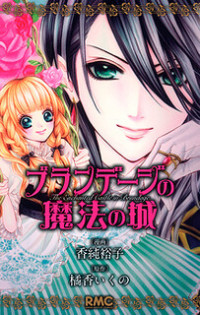 Brundage no Mahou no Shiro 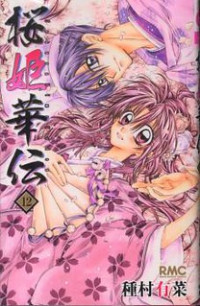 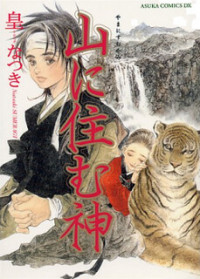 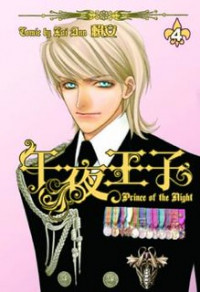 Prince of the Night 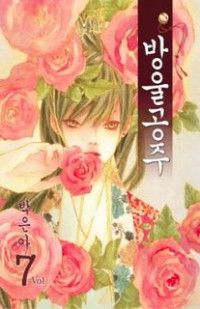 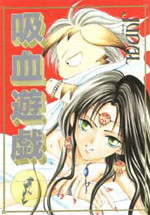 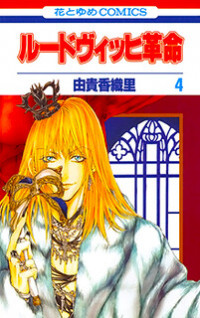 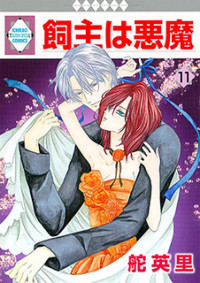 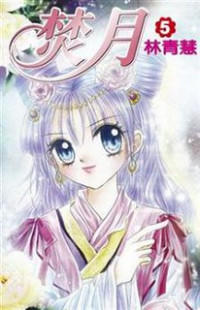 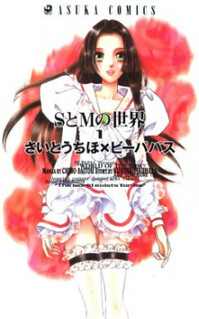 S to M no Sekai 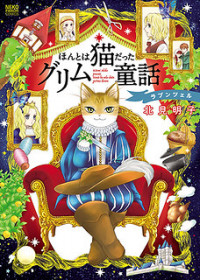 oho there is another toothless

Y'know how he said he can't take long baths anymore? I think he literally shrunk in the wash...

Kick those two so both of them could join.

its turning to a shotacon genre

Is it just me or the chapters are kind of shorter?
Well anyways! Thanks for the mass release!

everyone complainin about the pacing and im sitting here like "got damn froppy got some thicc thighs."

only if he knew goku

The Best Manhwa I've ever read.

This manhwa despite the title has very little to do with the actual sport of boxing, leave that to hajime no ippo. Instead It uses boxing as a setting to explore the human experience. From failures, successes, traumas, existentialism, and everything in between. It'll definitely make you think or experience something that you might bring into your own life. Just prepare a box of tissues just in case.
11/10