Deronga Five Alpha is a dying unstable planet which according to studies, used to be a very lush planet with all kinds of different species. The current state of the planet is a horrifying place where vicious carnivorous creatures fight in the survival of the fittest.

Captain Bagures, the leader of the research spacecraft, is a cold and cruel woman who, despite the warnings, unnecessarily sends a military team down to the planet for research. The end result was a catastrophe with the team being slaughtered by the creatures on the planet. The leader of the team, Cannon, vows vengeance on Bagures before seemingly dying.

Jump to 20 years later, a spaceship comes near Deronga Five Alpha to see the end of the planet. As the planet explodes, a foreign object attaches itself onto the spaceship. As nothing can survive a planetary explosion, the crew investigates the object only to find out it is one of the creatures from the planet Deronga. As the story progresses, the creature goes into a rage after seeing Bagures, now an extremely important person in the military, on the monitor screen. Could this creature be Cannon and how do you stop something that can withstand a planetary explosion?

The Case Records of Professor Munakata 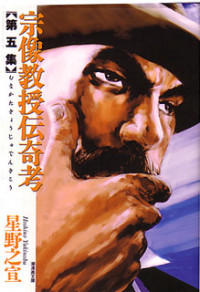 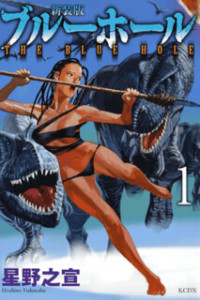 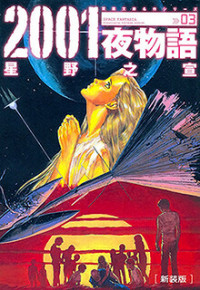 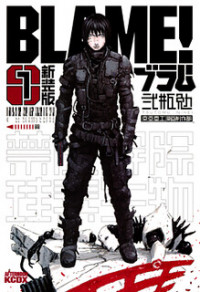 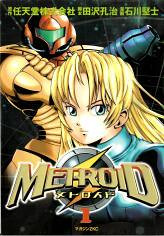 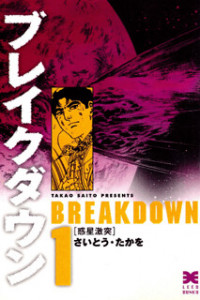 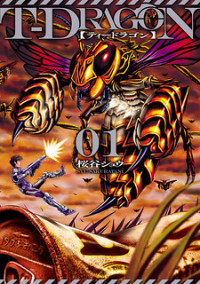 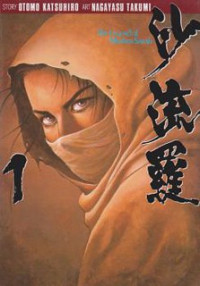 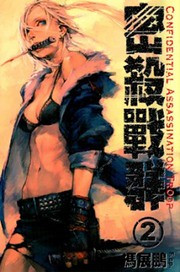 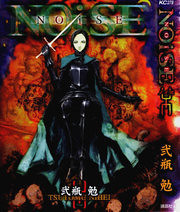 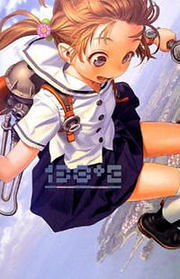 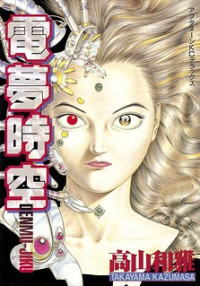 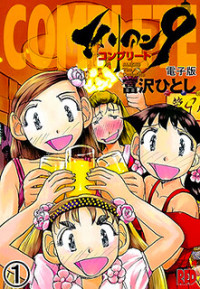 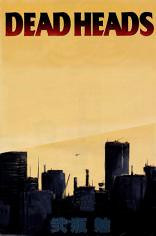 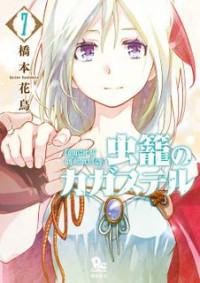 The translation should've been "that one" instead of "his".

Is this incest? Too scared to find out

What crazy future drug did she take

Thought she might have a better reaction than that to human master.

she's not called a genius for nothing

The saddest part is how he showed us how good it can be and it went back to shit, I DONT WANNA KNOW THAT KAZUYA GETS TURN ON BY BRUSHING TEETH AND BY CHIZURUS FUCKING SPIT FOR FUCK SAKE. JUST. END IT. PLEASE.

Couldn't see his eyes when he was a kid... Probably possessed by something and that's why he has dragon eyes now.

why are they suprised for?
they already saw her