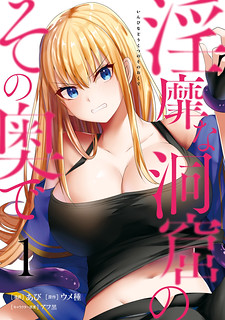 Inside the Cave of Obscenity

A world where the Demon King was defeated by a Hero that came from another world. People carelessly forgot about their fear of the Demon King and of monsters, living in peace.

In a forgotten and run-down cave in the mountains, a new monster that should not have been born was given birth.

The monster’s name was the “Black Ooze”. It was nothing exceptional other than its black color, an ordinary slime.

However, this slime had the special characteristic of being able to take the abilities of the living things it swallowed. It preyed on an insect that had paralytic poison, as well as other animals. Following that, it attacked a human, obtaining his knowledge and Desire.

Before long, the monster established its target as the female mage that came to explore the cave.

A Monster Was Born… 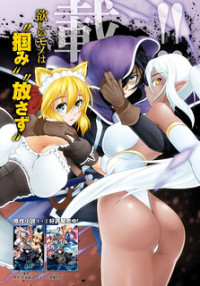 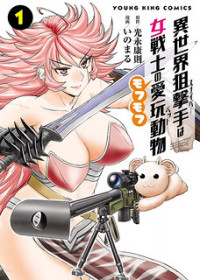 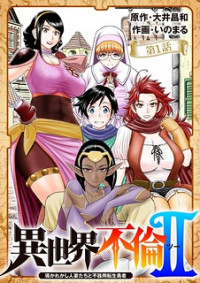 When I Was Playing Eroge With VR, I Was Reincarnated In A Different World, I Will Enslave All The Beautiful Demon Girls ~Crossout Saber~ 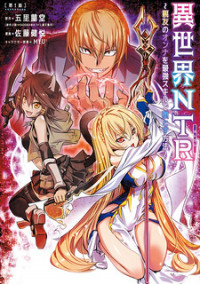 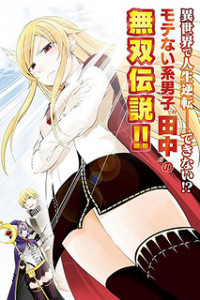 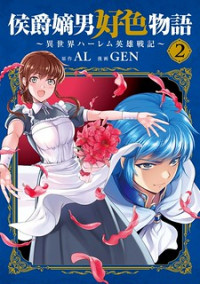 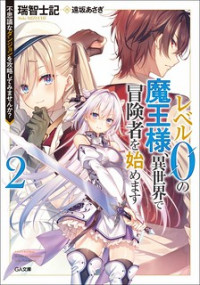 Level 0 Evil King Become the Adventurer In the New World 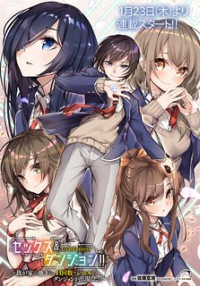 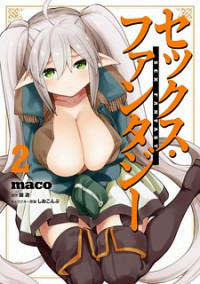 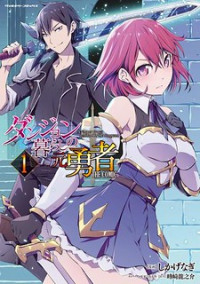 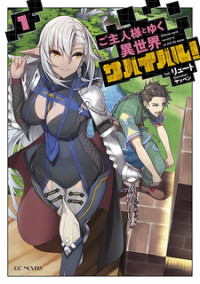 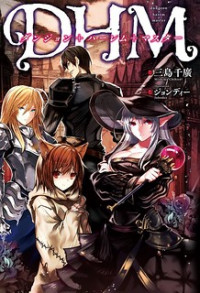 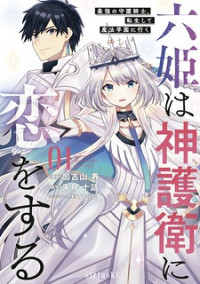 The king of cuteness popoi

Hope the comedy will be on par or close to Estate designer. It already looks promising. https://uploads.disquscdn.c...

don’t read it until there’s like 30 chapters, bc right now all this series will do is make you annoyed

The one bringing storms

Maybe because he was forced into it, and if he stopped he would be killed? Idk about the boners and whatever, he might've had a fancy for it, but I doubted he wanted a fetish to control his life and moral compass. I guess that was just me being naïve.

Jaeju what are you going to do to the old man

he sort of deserved that chokehold. btw thanks for the chapter guys

he's hiding the fact that he can teleport