Emperor And The Female Knight

After six years of pointless war between her country, the Kingdom of Ehas, and their neighbor enemies, the Kingdom of Cukda, aged 20, the woman soldier and former petty officer Pauliana Kellenbell has been defeated and captured in a storming attack by the army of another enemy nation, the Kingdom of Acrea. She has been desperately trying to survive in men's society, but it was all in vain, her noble birthright having been taken away by her family by being sent to war, and having all her efforts crushed down by the fact that she's a woman in the all-male army of Ehas.

Acrea's young king, Lucius, sees her struggle and potential, and makes an unexpected offer. He dreams of becoming the first emperor to conquer the South continent and its sea. Pauliana swears a life-long allegiance to Lucius for acknowledging her, becoming his knight and most trusted advisor. However, in the end, Lucius is just an emperor on the battlefield that had awakened his love for Pauliana! 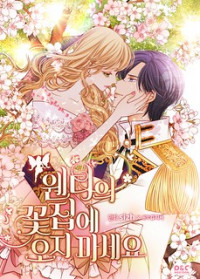 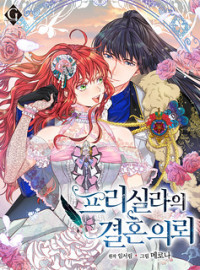 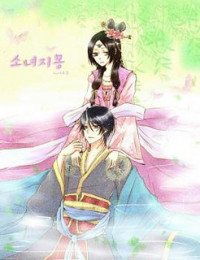 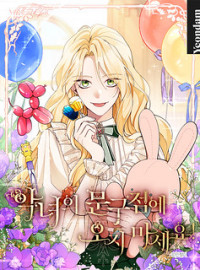 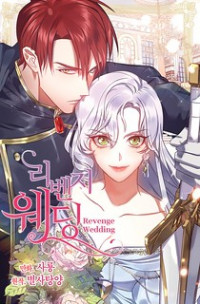 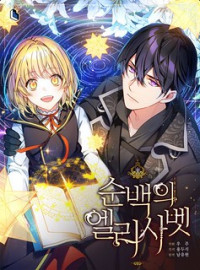 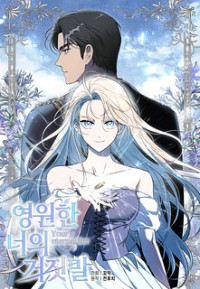 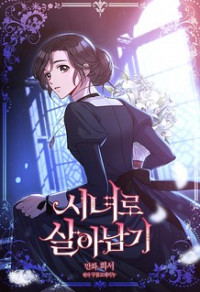 Surviving as a Maid 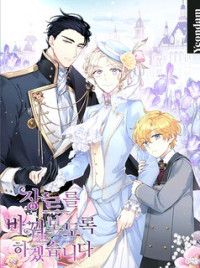 It’s Time to Change the Genre 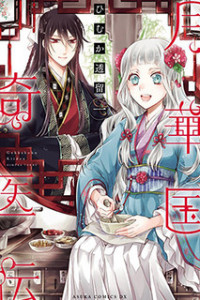 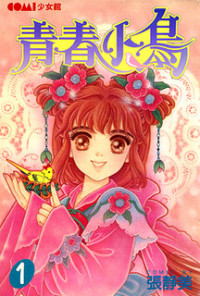 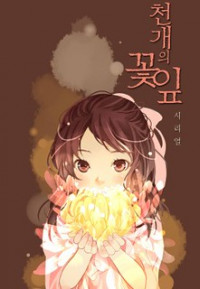 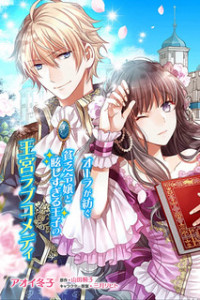 The Prince is too Dazzling, Don't Look at Him Directly! 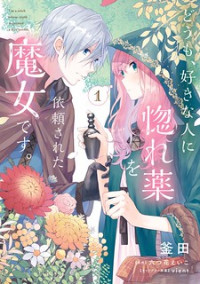 Hello, I Am a Witch, and My Crush Wants Me to Make a Love Potion! 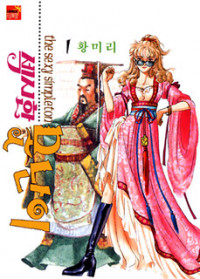 The loli was okay too.she is legal

Ok this might be a little more interesting than I thought.

even his motive doesnt make any sense

as far im concerned, that Krayz is just a little bitch

Dislike means you disagree, it isn't a war crime lol. The comment is very flawed and only looks at the story at face value and in my opinion, very much underestimates the work grid/greed put in to get where he is which allowed him to exceed the initial estimation of how powerful his rank was. Almost anyone can get a legendary rank even though the unlock conditions are very strict and hard to get. Also a very important part to mention, he is the only blacksmith that isn't able to click a button to produce items, he is forced to manually make gear for hours and even days straight with actual skill. Been more than a year since I read the novel so I don't have that many details so forgive me for not giving many.

any of you guys know any series like this and GATE

My JOY is unmeasurable https://uploads.disquscdn.c...

He should set up a stall at the mountain's entrance.

the payoff should be great right? Now we hibernate again for a month