It was in the year 2800 of the Midgard calendar. Back then, there was a Overlord who once reigned supreme and had reached the very brink of subduing the world. Her name was Lufasu Mafaalu, a great woman dreaded as the Black-Winged Overlord. She was too strong, too fast, and too beautiful. However, she was defeated by Heroes who opposed her ferocity, and her ambition was brought to an end.

Or so went the story of our protagonists in-game character, whose body he now possesses for some reason in a world 200 years after Lufasus downfall. Follow our protagonist as he becomes unnecessarily feared by his surroundings and unnecessarily worshiped by his former subordinates as he―or now she―cheerfully travels around this fantasy world.

Haha I am falling in love with Debby's innocent charms

But phinneas and candace has similarities with doof. Triangular head and a pointy nose. Coincidence ?? I think not.

THIS PIECE OF SHIT IS LYING!!! THEY NEVER EVEN TRIED TO TOUCH HIM!!! I CALL CAP

Hahah Debby isreally cute and innocent as a powerful devil, maybe she passed as Waifu candidates

Yeah, he's either adopted or illegitimate.

I doubt Doof is related to Phineas & Candace because 1) they don't recognize each other like that whenever they meet and 2) His daughter Vanessa is around Candace's age.

While he is "evil", don't think Doof could cheat on his wife & certainly not long enough to be Phineas's dad.
While he did get divorced, it's more likely that I'm Perry the Platypus than Doof is Candace & Phineas's dad. 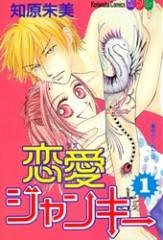 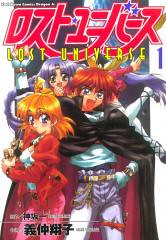 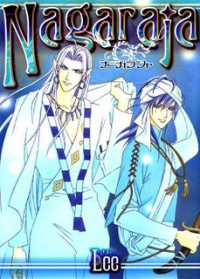 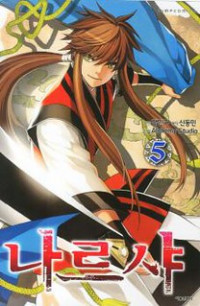 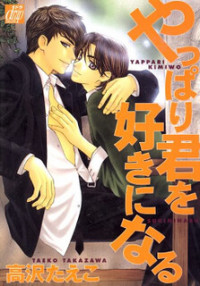 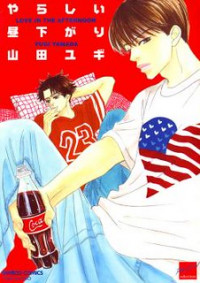 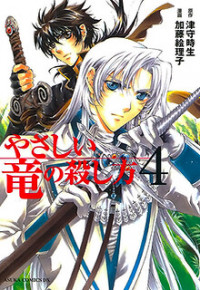 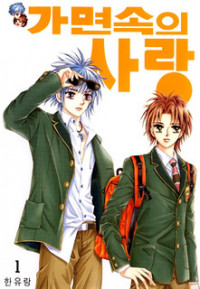 Love in the Mask 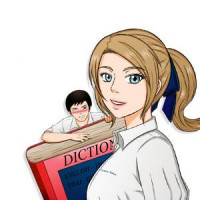 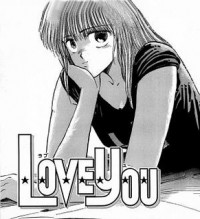 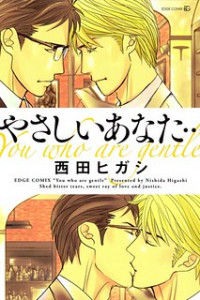 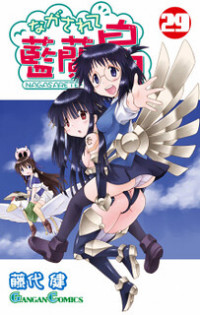 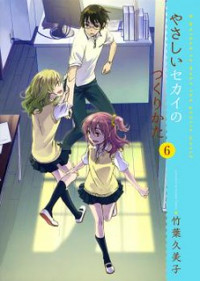 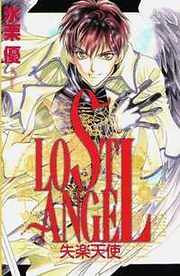 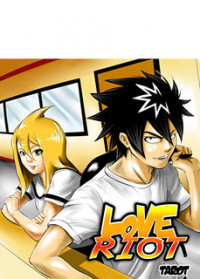