Jesus is about a high profile assassin who plans to fake his own death, laying low from all the mafia hitmen and the FBI that are after him. He plans to live the rest of his life with the money he could get from smuggling the drugs he stole from the mafia gangs - one of the reason he is chased. His plan fails and he couldn't get those drugs his old time friend hid for him, because they somehow happened to be concealed in a school's wall, with a super strength blackboard in front of it.

He has no choice but to pose as a high school teacher to guard his stash, trying his best not to get caught while being involved in crime cases.

HOES MAAAAD!!!! TIME TO BRING OUT THE COFFINS!!! https://uploads.disquscdn.c...

Ofc she will grow a suspicion of how he get other continent knowledge even though he himself live on tropical country.

Yeah, but this has fanservice.

Wow, this hasn't been around for a long time.

ITs fucking FOOD ... what you mean

A village with buildings of that size? Bro I think your translator is a bit off...

Uh, referring to those losers, obvi.

What that mouth do tho lol 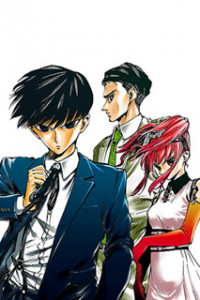 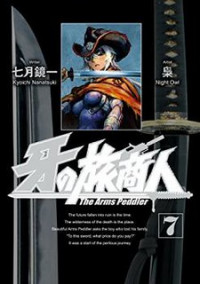 Kiba no Tabishounin - The Arms Peddler 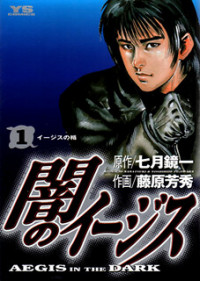 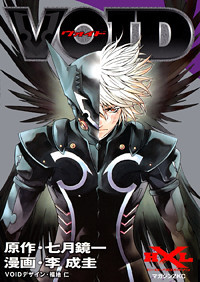 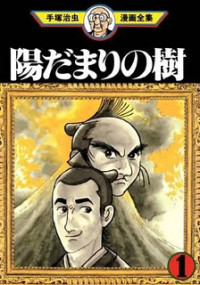 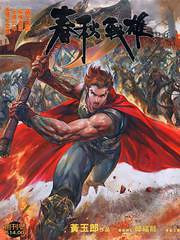 Heroes of the Spring and Autumn 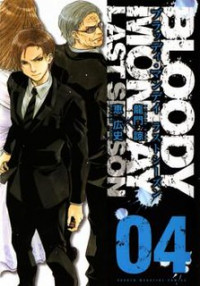 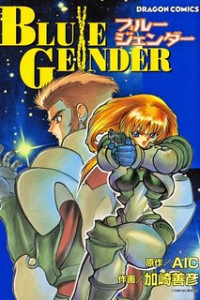 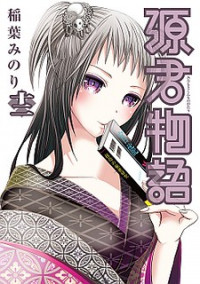 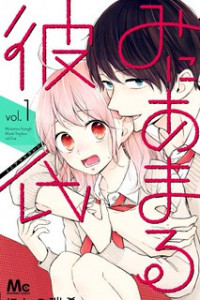 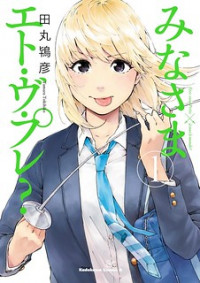 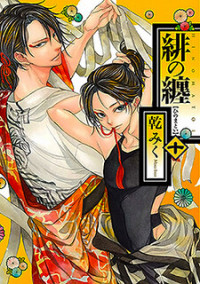 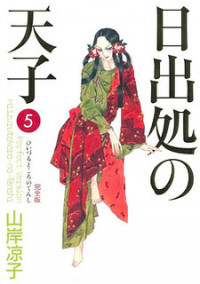 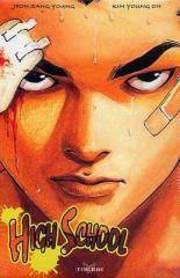